During June, ICAS will be flying the rainbow flag for Pride month, to raise awareness and show support to LGBT+ members of our global professional community.

Every year during Pride month, the LGBT+ community and their allies come together to celebrate diversity, support the fight for equality and raise awareness of issues faced by members of the LGBT+ population.

Pride’s origins date back to riots, known as the Stonewall Riots, that took place in New York in late June 1969. The riots were a reaction to police raids, a frequent occurrence at the time, which were seen as deliberate harassment of the city’s gay community. The first Pride march took place at the same time the following year as a way to mark the incident.

Five decades on, Pride has grown to become a global season of events marked in various ways and has widened to cover the lesbian, gay, bisexual, transgender and other communities (LGBT+) who share a common experience when asserting their basic rights.

ICAS flying the flag for Pride

For 2022, ICAS will once again be marking Pride month and, for the first time, will be flying the rainbow flag above its offices at CA House in Edinburgh. 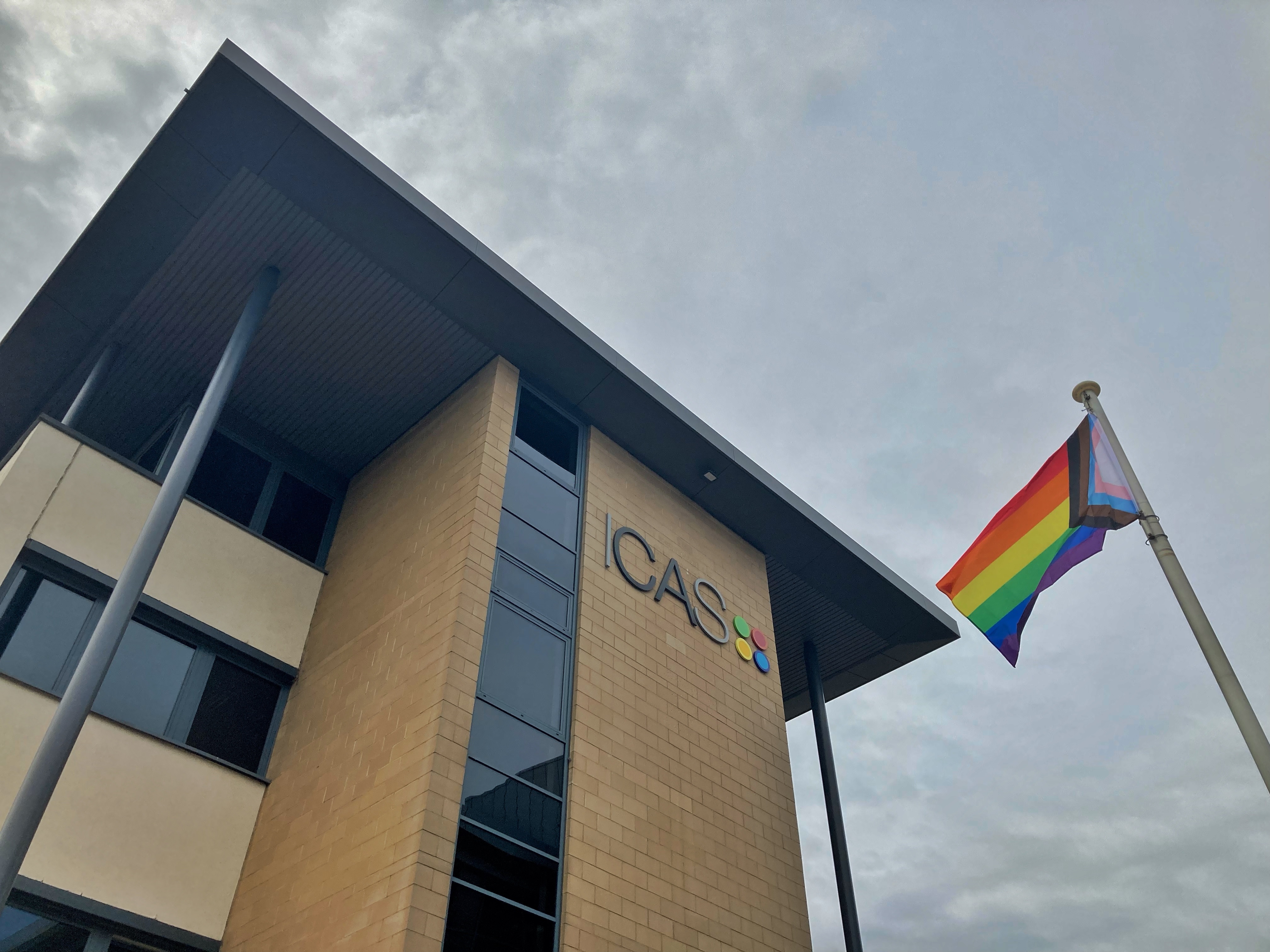 “Visibility is a huge part of support for any minority group, and by flying the flag for LGBT+ ICAS Members, CA Students and staff, ICAS is clearly signalling its support to the community it serves. Thousands of people will pass by CA House every day and see that support and recognise that ICAS welcomes and values LGBT+ people and is an organisation where people can bring their whole selves to work and be proud of who they are.”

Commenting on the celebration of Pride month, Bruce Cartwright CA, ICAS CEO, noted that it fits with, and is one part of, an overarching drive to promote equality within the profession:

“ICAS places equality, diversity and inclusion at the heart of all that we do, which of course includes LGBT+ inclusivity. With our partner organisations, we are committed to building a diverse membership and a workforce that is beneficial for all, one that enables us equally to learn, grow and advance together.”

Bruce continued, “Again this year we’re proud to support Pride month. Not only is it a global celebration of LGBT+ communities around the world and an opportunity to raise awareness of the issues they face, it’s also a chance to do the same for LGBT+ colleagues within our own global, professional community.”

The Championing Unique Perspectives campaign series profiles ICAS’ diverse membership and builds awareness on the key themes of equality, diversity and inclusion. The series regularly features the voices of LGBT+ Members as they share their stories and give fellow CAs an opportunity to gain understanding and discover ways in which they can support their LGBT+ colleagues.

Catch up on past features from the series

Lucas Alexander-Crichton CA: “Businesses must encourage their employees to bring their whole selves to work.”

Gary Motherwell CA: “The greatest thing that allies of any minority group can do is demonstrate their support through their actions.”

Bruce McDougall, CA: “The experience and needs of the LGBT+ community are as varied as the individuals themselves.”

Keep an eye on social media and on icas.com over the coming weeks to hear more LGBT+ voices from within the ICAS community. 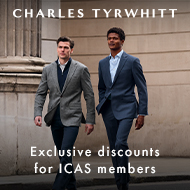