ICAS AGM 2022: Results of election to Council and new Office Bearers for 2022/23 confirmed 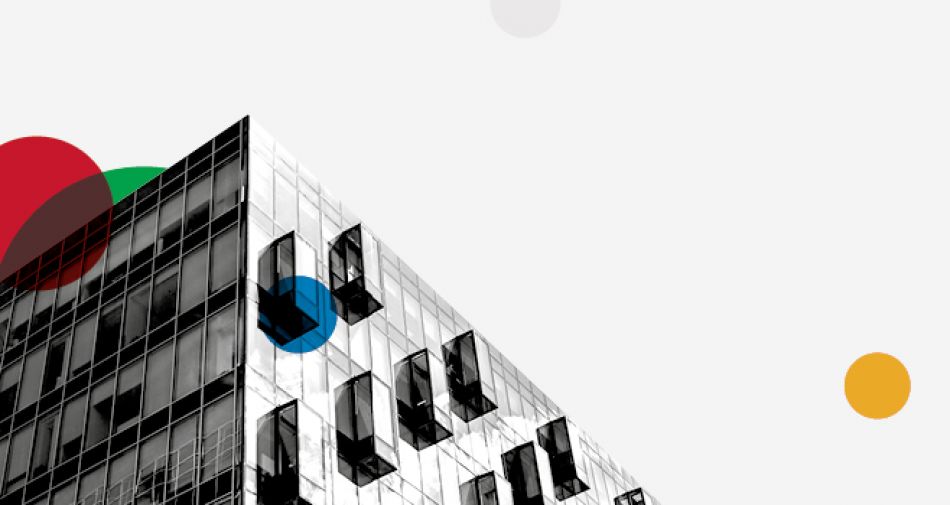 The 2022 ICAS AGM was held in Edinburgh on 29 April. The ICAS Office Bearers for 2022/23 and the results of the elections to Council were both confirmed during the meeting.

The 2022 ICAS AGM took place at CA House in Edinburgh on Friday 29 April – the first time the meeting has been held in-person since 2019.

During the meeting the names of the ICAS Office Bearers for 2022/23 were confirmed, along with the results of the elections to ICAS Council. Voting was also undertaken on a range of separate AGM resolutions.

The new Office Bearer appointments for 2022/23 were confirmed during the meeting as follows:

Indy Singh Hothi CA takes over as President from Bruce Pritchard CA, and will serve a year in office. You can learn more here about Indy's appointment, the appointments of the Deputy and Vice President and how your Office Bearer team will work to support Members, Students, firms and the profession throughout the year ahead.

ICAS would like to thank Bruce Pritchard CA for the hugely positive contribution he made to ICAS during his year in office.

The results of the elections to ICAS Council were also announced. Congratulations to the successful candidates, thanks to all Members who took part and to everyone who got involved, considered their choices and cast their votes.

The ICAS Council Open Seat positions received six nominations and an election was held. The four successful candidates were:

Total number of votes cast was 3778 and the full results of the voting were:

The following positions that were open to nominations were not contested, meaning that the candidates listed below were appointed with effect following the AGM:

One seat remains vacant. The Nominations Committee will recommend a Member to Council to fill this vacancy.

One seat remains vacant. The Nominations Committee will recommend a Member to Council to fill this vacancy.

No nominations were received so the seat remains vacant. The Nominations Committee will recommend a Member to Council to fill this vacancy.

The proxy voting and in-person voting results on each Resolution were also announced and both were carried. The results were:

Total number of votes cast was 1081 and the full results of the voting were:

Resolution 2
To approve the re-appointment of Martin Gill, BDO LLP as ICAS Auditor

Total number of votes cast was 1084 and the full results of the voting were:

BDO as ICAS auditor confirmed that all those who voted in the election are valid voting members of ICAS and that the election was carried out in accordance with ICAS Regulations.

2021: Reviewing a year of progress and innovation

2021 presented new issues and brought another unpredictable year for the worlds of business and finance. ICAS was well positioned with agility and an innovative approach.

The recently published ICAS Annual Review 2021 highlights how ICAS focused on the key issues close to home and the big topics on the minds of the business professionals of today and tomorrow. 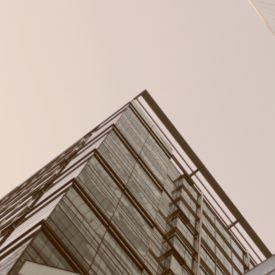 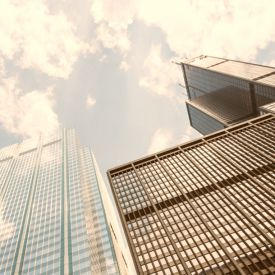 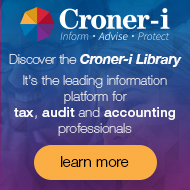