MTD for ITSA postponed by one year

The ICAS Tax team details the latest update to the MTD for ITSA timetable, which was announced by the recently appointed Financial Secretary to the Treasury. Mandatory Making Tax Digital for Income Tax Self-Assessment will be delayed until April 2024, which is very welcome.

ICAS was a joint signatory, along with CIOT, ATT and ICAEW, to a letter to the previous Financial Secretary to the Treasury in mid-August to express concerns about the interaction between basis period reform, the start of MTD for ITSA quarterly reporting and HMRC service standards. We raised concerns about the compressed timetable and the likely impact on HMRC, agents and businesses. We also noted that basis period reform itself is to be welcomed as a sensible move towards an efficient modern tax administration.

It is helpful, therefore, that this has been acknowledged by the new Financial Secretary to the Treasury in her recent reply to the above letter and in her ministerial written statement on 23 September.

What is the new timetable?

The Income Tax (Digital Requirements) Regulations 2021 make provision under Schedule A1 of the Taxes Management Act 1970 for digital reporting and record keeping in relation to income tax. These were laid before Parliament on 23 September 2021 and to come into force on 6 April 2024.

Basis periods: the announcement has noted that the changes will not come into effect before April 2024, with a transition year not coming into effect earlier than 2023.

MTD for VAT: MTD for VAT became the first element of making tax digital, having been introduced for over one million VAT businesses in April 2019, and the proposed extension to all VAT businesses from 1 April 2022 is to proceed from that date – there is no change in timetable proposed regarding those businesses that are below the VAT threshold needing to adopt MTD for VAT.

At ICAS, the Tax and Practice teams are pleased that their efforts to ask HMRC for a delay have been heeded. We continue to support the need for a modern, digital tax administration but the various steps towards this need careful planning and preparation to make it work and to have public trust.

Changes to tax compliance need to be factored in carefully, so this delay to MTD for ITSA is very welcome.

Read the reply from the Financial Secretary

You can read the full response from the Financial Secretary to the Treasury here. 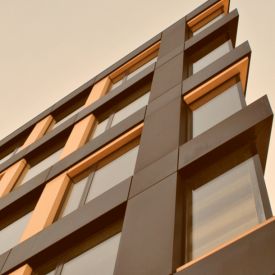 MTD ITSA: What you need to do now 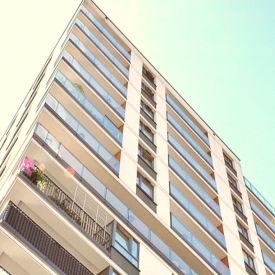