On 31 May 2022, the UK Government published its response paper to its 2021 White Paper ‘Restoring trust in audit and corporate governance’. James Barbour CA looks at the Government’s intention to enhance transparency and accountability in relation to capital maintenance and dividends.

This sought views on the following proposals for strengthening the law on dividends and capital maintenance:

(i) giving ARGA responsibility for defining what should be treated as “realised” profits and losses for the purposes of complying with the Companies Act 2006 through either: (a) a power to make binding rules; or (b) a power to issue statutory guidance. (Joint guidance on these matters is currently published by ICAS and ICAEW on a voluntary basis);

(ii) requiring companies (or, in the case of a group, the parent company only) to disclose their distributable reserves and potentially making this figure subject to audit. In the case of a parent company with several companies in its group, the White Paper also proposed that the parent should disclose an estimate of the dividend-paying capacity of the group as a whole; and

(iii) requiring directors to make an explicit statement confirming that a dividend is legal and that paying it would not be expected to jeopardise the solvency of the business over the next two years.

(i) whether the new disclosures and statement should apply to listed and AIM companies only or be extended to all Public Interest Entities.

(ii) whether companies should be required to disclose more about their overall distribution and capital allocation policies to set dividends in a wider context.

(i) The Government intends to give the Audit, Reporting and Governance Authority (ARGA) formal responsibility for issuing guidance on what should be treated as “realised” profits and losses for the purposes of section 853 of the Companies Act 2006. The guidance would be subject to full prior consultation.

(ii) The Government intends to require qualifying companies or, in the case of a UK group, the parent company only, to disclose their distributable reserves, or a “not less than” figure if determining an exact figure would be impracticable or involve disproportionate effort. Further, the Government intends to make the distributable reserves figure at the balance sheet date subject to audit. Due to the comments of various respondents on the cost, complexity, audit difficulties and the risk of misleading investors without extensive explanations of the barriers to paying dividends. the Government agrees that disclosing an estimate of the dividend-paying capacity of the group as a whole does not lend itself to a legislative requirement and therefore it should be encouraged rather than be made a required element of reporting. Additionally, guidance issued by the regulator and by institutional investors (where they would value the information) should be used to improve transparency about the group’s overall dividend position.

(iii) The Government intends to require companies to provide a narrative explaining the board’s long-term approach to the amount and timing of returns to shareholders (including dividends, share buybacks and other capital distributions) and how this distribution policy has been applied in the reporting year. As part of this narrative, companies will also be expected to explain any relevant legal and financial constraints and risks to the policy, including the availability of distributable reserves and cash within the wider group, any significant barriers to subsidiary companies paying up dividends to the parent and any competing demands for capital such as investment. The Government will expect the regulator to issue guidance to underpin the new narrative reporting requirement reflecting best practice and investor needs.

(iv) The Government intends to take forward a requirement for directors to make explicit statements confirming the legality of proposed dividends and any dividends paid in the year.

(v) The Government has decided not to proceed with the proposal for a directors’ assurance that a dividend would not be expected to jeopardise the future solvency of the company over a period of two years. The Government does, however, expect the proposed Resilience Statement to take into account the company’s dividend policy.

(vi) The Government considers that it would be appropriate to apply the new disclosures and the legality statement to companies that are Public Interest Entities to both listed and unlisted companies with 750 employees or more and an annual turnover of at least £750m. 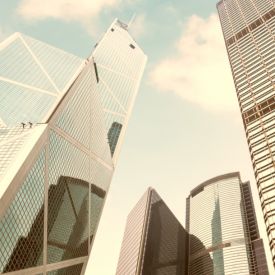 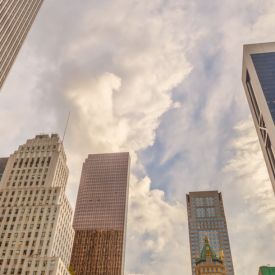 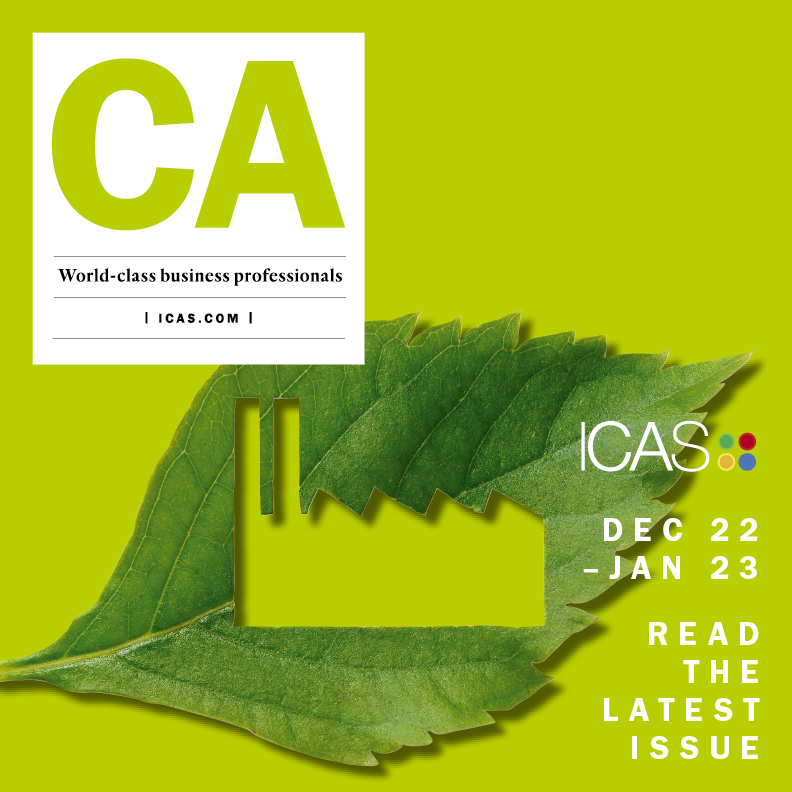