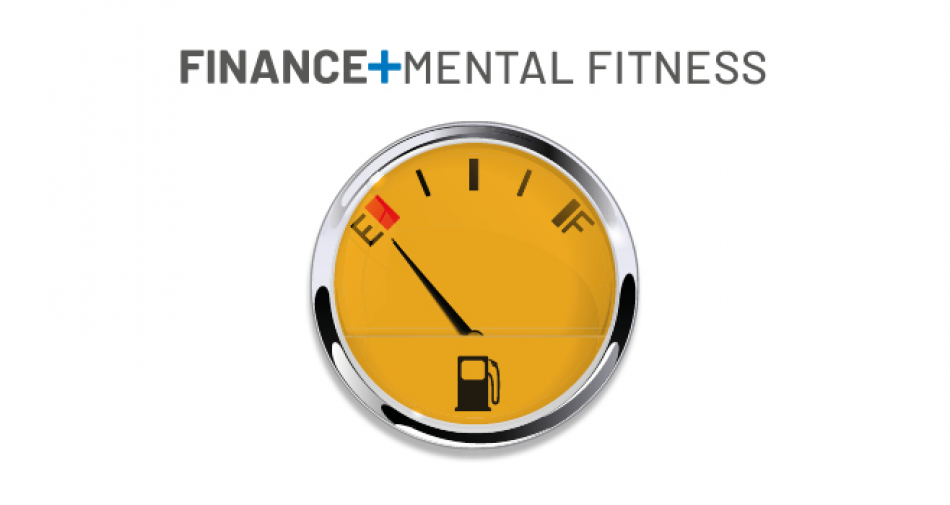 Mental health campaigner and communicator Alastair Campbell discusses the importance of wellbeing to business performance and the crucial role of leaders in changing cultures and supporting employees.

One of the highlights of my COVID lockdown experience came courtesy of a bank. The Bank of Ireland. They had asked me to do an event for their staff about mental health in the workplace and because both the UK and Ireland were subject to strict restrictions at the time, it had to be online.

I need not have worried because what energised me was nothing I said, but something I heard, when being introduced by the Bank’s CEO, Francesca McDonagh. She explained to the all-staff meeting that the reason she had asked me to speak to them was that, “from now on, given all we have learned during the pandemic, the primary strategic objective of the Bank will be the health and wellbeing of the staff.”

I had never heard quite such a bold statement from the leader of a major organisation. It meant that when I addressed them, I was able to say with confidence: “You’ve had that message from the top. Now it is your job to hold management’s feet to the fire and make sure they deliver.”

Are the leaders on board?

The importance of Ms McDonagh’s statement was the leadership it showed. Of course, it is possible to change a culture in defiance of the leadership, but it makes it a lot harder. It’s why, when I am asked to address teams on how to build a positive mental health and wellbeing environment, I ask the question: “Are the leaders on board for delivering it? And do they understand what it means?”

Though the Bank of Ireland may have been the first to set things out so clearly, they are not the first bank I have been asked to speak to as part of their desire to change the lens on mental health and mental illness. There is a reason why banks, for all the bad rep they often get, have shown this kind of leadership role, and that reason is suicide. Most of them had to deal with it during the financial crisis. They saw not just the financial cost but the enormous human cost too. Both are hard to bear. They came to better understand that while pressure may be good, and important, and effective in making people do their job better, when it flips over to genuine stress and remains unaddressed as the team member ploughs on, and on, and on, getting ever more stressed, the consequences can be horrific. So, spotting signs and having genuine support systems is essential.

Thankfully, few will take their own life, however we are all of us on a line somewhere between perfect mental health and happiness and the dark despair at the other end of the scale. The point is, there is so much we can do, for ourselves and for each other, to keep at the right end of that scale and push ourselves back in the right direction when we do end up on the wrong end. And employers are fundamental in that.

Don't define people by their illness

I was very lucky in the workplace. When I had a breakdown in the 1980s, and was arrested and hospitalised, I thought my life and my career were over. But a former boss who heard I was in trouble contacted me and asked me to think about giving up the job I was then doing and going back to work for him. I did so and it was central to my recovery, and that was a great example of a leader showing that he was not going to define someone by an episode of illness.

My brother Donald, who had schizophrenia, was similarly blessed with a good employer, Glasgow University, where he worked in the security team and also as the official bagpiper. They never defined him as “schizophrenic,” but as an employee with schizophrenia. They understood that sometimes he would hear voices and talk to things that weren’t there. They understood that sometimes he would feel well and decide unilaterally to stop taking his medication and then go off the rails. They would help him get the help he needed.

When Tony Blair asked me to work for him at first I said no. Several times. One of the reasons was my concern I might crack up again. I talked him through the psychotic episode that led to my arrest and hospitalisation. I told him of the crazy stuff that was going on inside my head. I told him I still got bouts of really quite bad depression.

“What if I’m bothered?” I replied.

A good leader. Not defining someone by their illness.

Ways to change a working culture

As to what we can do for ourselves, some of the key things are exercise, diet, focusing on sleep and being honest with ourselves and open with others.

For organisations, openness is, in my view, key to a healthy culture.

I also think mental-health first aid is brilliant. It’s interesting, really helpful and if you have enough people trained in it – the courses are not that long – you find that a network develops and a workplace culture changes. 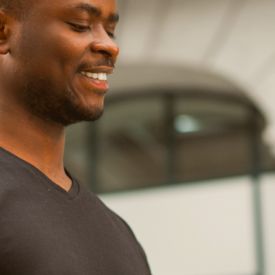 Helping ICAS Students and Members learn more about wellbeing, with links to information and assistance.