ICAS has hosted a summit of specialist academics researching in the fields of charity accounting and regulation.

The academics conducted a major project on behalf of the Consultative Committee of Accountancy Bodies (CCAB) on international reporting for the not-for-profit sector in 2013 and are continuing to build on the initial research findings.

They referred to their meeting as the "Edinburgh summit" on international charity accounting. 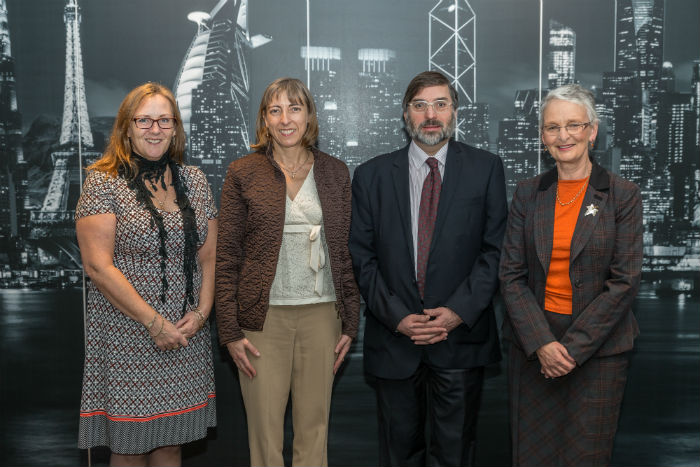 The four academics led the study on International Financial Reporting for Not-for-Profit Sector commissioned by CCAB, of which ICAS is a member, in 2013: the research findings were published in February 2014.

Work arising from the study is continuing - in particular the four are working on various follow up papers for academic journals. However, at the time of the original study, the four leading team members had never been able to meet face to face due to the distances involved. But a range of circumstances meant that all four were able to meet in Edinburgh this month.

The team were also able to present the research findings to Michelle Crickett, Director of Research, and Christine Scott, Assistant Director, Charities and Pensions, at ICAS who joined them in a discussion about the potential future development of an international accounting framework for charities and similar not-for-profit organisations across the globe.

Christine Scott said: “The initial study indicated that there is demand for an international global framework for charity accounting. ICAS supports an approach to charity accounting based on maximum convergence with international financial reporting standards, which is essentially the approach followed in the UK.  However, the IFRS Foundation has recently rejected the idea of taking on this role. This means that for the time-being the demand for global standards from this important sector is likely to remain unfulfilled.”

With effect from 2017 Carolyn Cordery has been appointed to a Chair at Aston University in Birmingham, so future contact between the team will be easier, but they were delighted that ICAS was able to facilitate this first meeting.

Louise Crawford is a member of the ICAS Research Committee and Gareth Morgan has recently joined the ICAS Charities Committee. 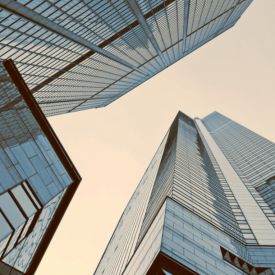 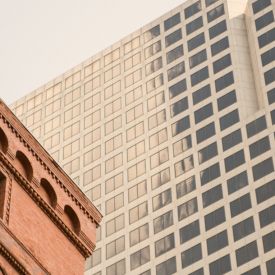 Stronger charities through good leadership: An introduction to Trustees’ Week