Interview: Sir Donald Brydon on the future of audit 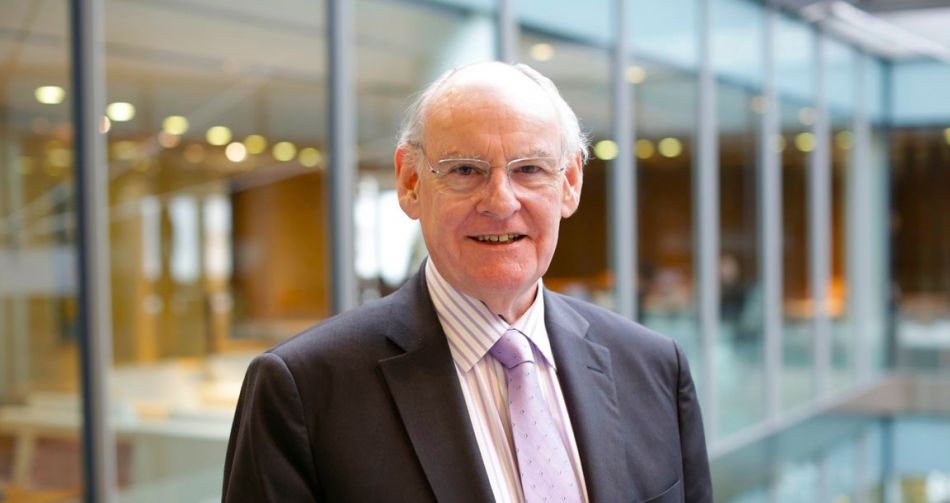 The auditing profession has just received its most comprehensive review with the publication of the Brydon Report. Sir Donald Brydon, the architect of the year-long study, talks to Christian Koch about the future of audit and calls for an end to the blame game.

Sir Donald Brydon is the City grandee whose august 50-year career has seen him chair the London Stock Exchange, guide the Royal Mail through privatisation and run the investment arm of Barclays. It’s fair to assume he can tell his Keynesian macroeconomics theory from his Milton Friedman. So it comes as something of a shock, when midway through his conversation with The CA, he brings up an unlikely cultural reference: Roy Walker, the shiny-suited gameshow host. “It’s like the TV show Catchphrase,” says Brydon, talking about the audit profession. “Remember when the host said, ‘Say what you see’? I don’t think auditors have felt the obligation to say what they’ve seen.”

Following a number of corporate failures that led to increased public and political scrutiny of the audit profession and its regulator, Brydon was invited in January 2019 by then Business Secretary, Greg Clark, to conduct an independent review of the effectiveness and quality of audit. One year on, 150 meetings and many nights spent toiling into the wee hours later, the 138-page Brydon Report emerged just before Christmas 2019. Its recommendations to repair auditing are no mere spring clean: it calls for a radical overhaul of the entire sector; that is, if an auditing profession actually exists in the first place.

“The thing that surprised me was that there wasn’t a uniquely identifiable auditing profession, despite people using that phrase,” says Brydon, in his soft Edinburgh brogue. To this end, Brydon has suggested that auditing “should be an independent profession in its own right”, separate from accountancy, which would be regulated by the Audit, Reporting and Governance Authority (ARGA), the Financial Reporting Council’s (FRC) replacement. Underpinning Brydon’s recommendations is the idea that investors should take a more active role in the audit process, questioning auditors at AGMs or submitting issues they want it to cover. Brydon believes these shareholders have lost faith in auditing, due to the tendency for many auditors to scrupulously adhere to providing a “true and fair” assessment, rather than one which seeks to inform. “I don’t think ‘informing’ has hitherto been one of the core objectives of the audit,” he says. “They [the auditors] have felt an obligation to satisfy themselves that rules have been obeyed. That may not be informative…. The customer of the audit wants a wider sense of a health check.”

Attracting talent to the auditing sector appears to be another challenge, with the Brydon report stating: “Audit needs to be an attractive profession that attracts the brightest and the best who can have confidence that a good piece of professional work will not be misdescribed in times of stress.” Ensuring that young auditors have a meaningful work culture is one way of achieving this, says Brydon.

“Young people are increasingly concerned about the purpose of whatever organisation they may join,” he says. “If all you’re doing is checking against the rules, then I can understand why some people don’t want to do it. But if you continually feel that you’re adding value to the decision-making, then it becomes worthwhile.”

Brydon also wants auditors to undergo training in forensic accounting, so they can detect fraud. “If you’re going to have a principles-based profession, then auditors will need to have the suspicion that a forensic accountant has as part of their armoury,” he says.

It was as a trainee investment analyst in 1970 that Brydon first “realised the value of auditing”. It’s an appreciation he’s held throughout his working life, from starting his City career at the British Airways pension fund (where he launched a computer programme that was a precursor to an index tracker fund), his two decades managing Barclays investment bank BZW, five years as CEO of insurer Axa, Chair of medical firm Amersham, as well as the aforementioned spells with the Royal Mail and Stock Exchange.

Today the boardroom veteran is Chair of software group Sage, and vehemently supports those working as auditors. Last October, he gave a speech wherein he bemoaned the blame culture directed at auditors whenever a corporation collapses. “It is not auditors that cause companies to fail, that’s the result of the actions of directors,” he said. “I’m a little troubled by the current mood that reaches for a shotgun aimed at auditors every time there’s a corporate problem.” He still sticks by those words: “[Blaming auditors] is akin to attributing England’s cricket defeat to the guys who operate the scoreboard.”

The report also proposed that a new framework should be developed to replace the current assurance model, which is guided by two options: the somewhat nebulous-sounding “reasonable assurance” and “limited assurance”. Brydon’s vision is that this new framework for all corporate auditing would be determined by ARGA and would incorporate new areas such as culture, environmental, social and governance issues, and cyber.

“The environment is a demand-led area where auditing will play a serious part,” predicts Brydon. “More companies are either volunteering or being pressured to produce data about their impact on the climate… I think that shareholders will begin to demand to see evidence that directors have been through a proper process and can validate the information they’re sharing [outgoing Bank of England Governor Mark Carney recently warned that those companies ignoring the climate crisis will go bankrupt, after being blacklisted by investors]. I don’t want to see a news scandal arise around ‘greenwashing’ where audits [talking] about companies’ good behaviour aren’t true.”

Another one of Brydon’s proposals to inject more transparency into auditing is that senior auditors should disclose their annual pay – a move that is likely to rile many in the profession. “I wasn’t writing the report to be in a popularity contest!” Brydon says. “[Just like] every director of every public company discloses their remunerations, people have to grow up in the world we’re in.”

Brydon says he has been “overwhelmed by the positive response” to his report, noting that it has been quoted in the Australian Parliament and prompted the commissioning of a similar review in South Africa. To Brydon, this international interest indicates that, 150 years after Britain developed the modern audit profession, the country is “still seen as the first thinkers in this field”. As for what happens next, he admits his proposals will require a “mindset change; people need to think differently, which is challenging. It also depends on the government, because it’ll require legislation changes. But there’s a lot here that the FRC/ARGA can get on with. This is holistic: it needs all the actors to realise they have a part to play. I’m rather hoping somebody will stand up and say, ‘Let’s not wait for legislation. Why don’t we set up this new profession ourselves and just get on with it?’” 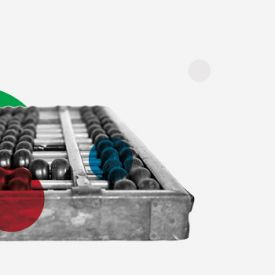