TPR’s approach to its new powers

In setting out TPR’s priorities for 2022, Chief Executive Charles Counsell highlights TPR’s intention to take a proportionate approach to the exercise of its new powers under the Pension Schemes Act 2021. He noted:

"What we will not do is overstretch the intent and purpose behind the powers. We will always take an appropriate and proportionate approach.

Our powers should not worry those who are doing the right thing and properly thinking through the actions and decisions they take. They should, however, cause a great deal of concern for those who intentionally or recklessly and without reasonable excuse avoid liabilities or put pension savings at risk."

In September 2021, TPR published a policy on its approach to the new criminal offences brought into law by the 2021 Act.

TPR is also in the process of considering comments received following a public consultation on three enforcement policies relating to its new powers. As part of this consultation, TPR set out differences in its planned approach towards enforcement for those with a professional qualification compared to those without.

During the final quarter of 2021, TPR consulted on the following three draft enforcement policies, which are intended to ensure that new powers acquired by TPR under the 2021 Act work with its existing powers.

Under section 72 of the Pensions Act 2002, TPR may serve notices on pension trustees, sponsoring employers, advisers, administrators or any other person who holds or appears to hold information relevant to its inquiries.

The consultation closed on 22 December 2021.

In its response to the draft policies, ICAS commented on aspects of the consultation relevant to professionals in circumstances where TPR considers that there has been a breach of a requirement it has set, for example, to provide documents or information or to attend an interview.

TPR has indicated that such a breach could lead to the imposition of fixed and escalating penalties to secure compliance, or in the most serious cases of deliberate wilful misconduct, the commencement of criminal proceedings.

However, where the ‘offender’ is a professional, TPR has stated that it would typically consider criminal proceedings.

ICAS has challenged whether it is reasonable, or even tenable, as a matter of policy to treat an action or inaction by a professional as a potentially criminal matter in circumstances where someone who is not a professional would instead be subject to a civil action.

These new criminal offences were brought into law via the 2021 Act and appear in sections 58A and 58B of the Pensions Act 2004.

ICAS submitted a response to the draft criminal offences policy covering several aspects of the policy, including challenging whether the example given of circumstances where an accountant may be considered to have secondary liability was realistic.

TPR’s prosecution policy covers its general approach to criminal investigations and prosecutions for all offences. It is currently being reviewed to reference the new Pension Schemes Act 2021 powers and will remain in force until that update.

Once the new enforcement policies have been finalised these should be read in conjunction with TPR’s criminal offences policy and prosecution policy. 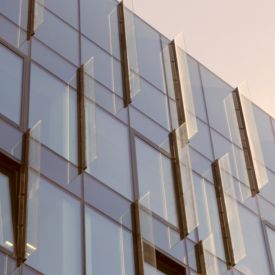 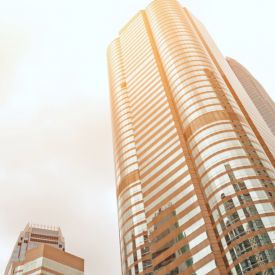