Risk & Technology: The dark side of technology

Over the last 20 years, we have made countless technological advances across numerous fields. From smartphone capability, cloud-based storage, and autonomous vehicles to 3D printing and robotics. Technology has come on leaps and bounds. Even during 2020, in a year where many industries ground to a halt, technology flourished as we were pushed to utilise it in ways we never had before.

On any given day, technology impacts our lives without us ever really stopping to think about it. From waking up in the morning with an alarm set on a Google Nest mini, to the lights coming on through voice activation. Even our heating systems know what temperature to set the heating at. This continues when we open our social media platforms in the morning and are met with targeted ads based on our geographical location, prior search history and even things we may have mentioned in prior conversations. We’re constantly interacting with technology.

However, when does technology go too far? Is it when we lose the social interaction between humans? Is it when we no longer see the world through our own eyes and view an augmented reality? Or is it when technology becomes more powerful than humans?

The greatest fear is that computers may begin to make decisions (on our behalf) based on algorithms instead of morality. Machines lack judgement, empathy, and the critical thinking we as humans refer to as human instinct.

As Chartered Accountants (and CA Students), we are bound by the ICAS Code of Ethics which has five key principles: integrity, objectivity, professional competence & due care, confidentiality, and professional behaviour. We train for years to develop skills that a computer cannot replicate, yet technology is advancing faster than any human can enhance their intellect. As a CA, when we are considering the use of technology, we should also be considering the ethical implications of using this technology and the ultimate outcome we wish to achieve.

Whilst not always the case, it can be argued that some larger tech companies may choose profit over social good. An example could be tech companies collecting surplus data, beyond that which is needed, with the view of increasing profitability. 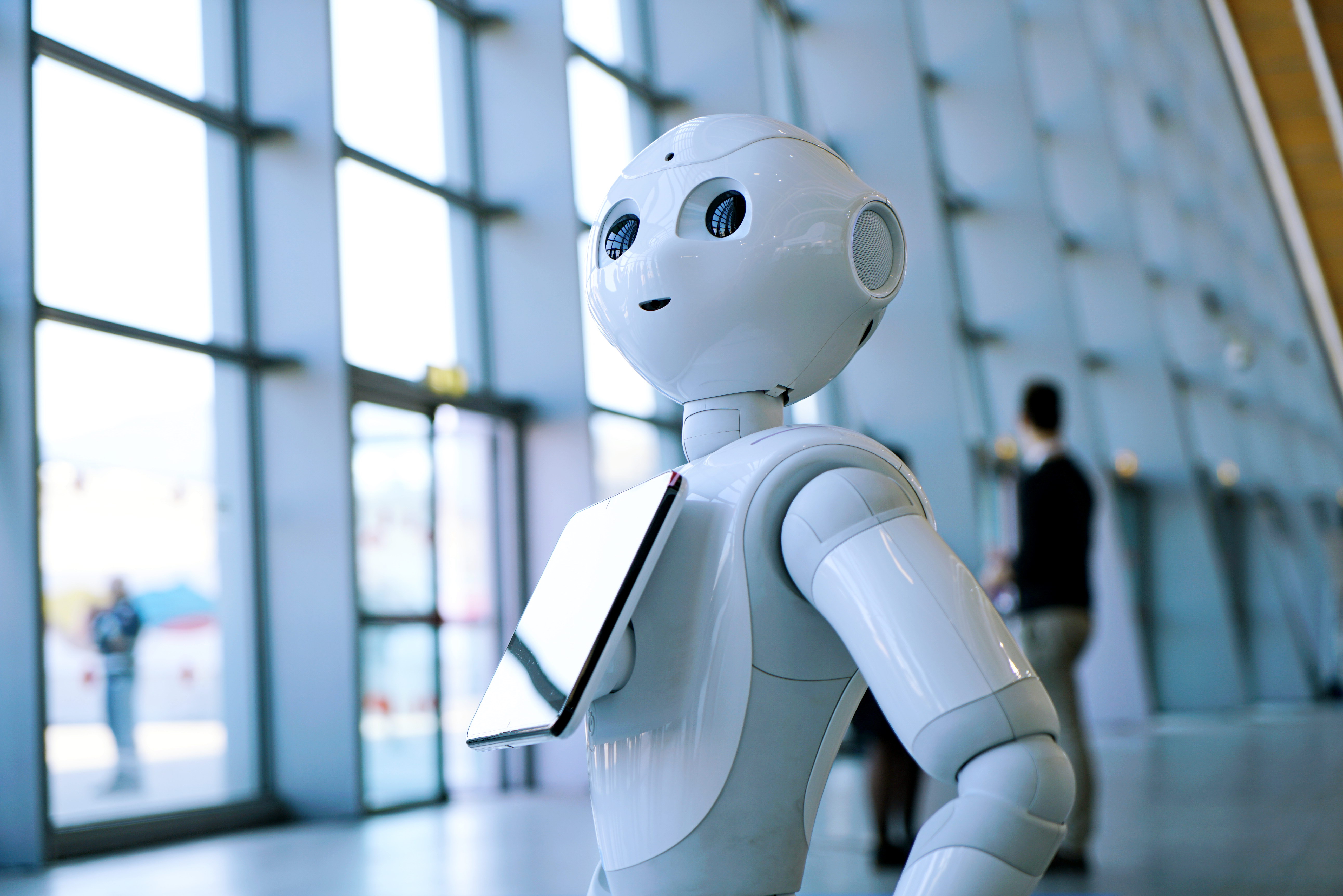 In the current world where the pace of change in technological developments is faster than ever before and disruptive innovation is being introduced to the market daily, the ethical considerations of technology companies must be considered. Consider for example that Apple have been known to release products in the past that can only be used with other Apple accessories. They control the hardware, software, and their network. Apple evidenced control in the marketplace, which could be described as a monopoly, and we must consider if this is ethical and at what stage control could be seen as an unethical practice.

Another notable development in recent years is 3D printing, and the technology behind it. With the capacity to create virtually anything, we must determine the implications and limitations as a result. Consumers could print a mug to enjoy their favourite coffee - which would be deemed perfectly acceptable. However, when we stretch this to printing a new phone (without royalties being paid to the designer) we begin to approach a difficult area. This can be pushed even further if the creator becomes involved in printing items deemed to be illegal, such as a weapon. Where do we draw the line, and at what point does the development of tech, created to benefit our everyday lives, become unethical? And how could this be controlled or monitored?

Has tech lost its way?

As consumers begin to show signs of technology addiction alongside machine learning, increased surveillance, artificial intelligence, and data mining becoming more prevalent in our society, some consider technology to have lost its way altogether. Social media is now being used to predict as well as influence user actions, and to maximise profits for advertising companies. Technology watches, monitors, records, and measures human interaction on social platforms and uses this data to increase future engagement and generate revenue. We have to ask ourselves what the mission of social media platforms truly is at this stage? Social media has now been proven to negatively impact our mental health, yet, some of us are lost without it.