Lecturer, Aimee Weir CA, considers the launch and marketing of new tech products and its association with Business Acumen.

The festive season is a perfect time for manufacturing giants to release new technology and products onto the market, but are all these new and improved versions worth the premium price tag?

Sony recently released the new PlayStation5 (PS5) in the UK, with stock selling out almost instantly and purchasing hysteria causing many big-name retailers’ websites to crash moments after the release. Apple have also invoked similar consumer behaviour with the release of their iPhone 12 Pro. These frenzies to acquire the latest gadgets are not the first of their kind and they won’t be the last.

The dimensions of innovation, and its four P's, outlined in the Business Acumen course – Product, Process, Position and Paradigm – help us to understand how a business is innovating. With the increase in the digital age, PlayStation have for the first time introduced a disk-drive free version of their hardware, meaning consumers will do all their purchasing online with no need for gaming stores. This is an example of a paradigm change rather than simply a product upgrade, as it’s a change led by consumer habits. 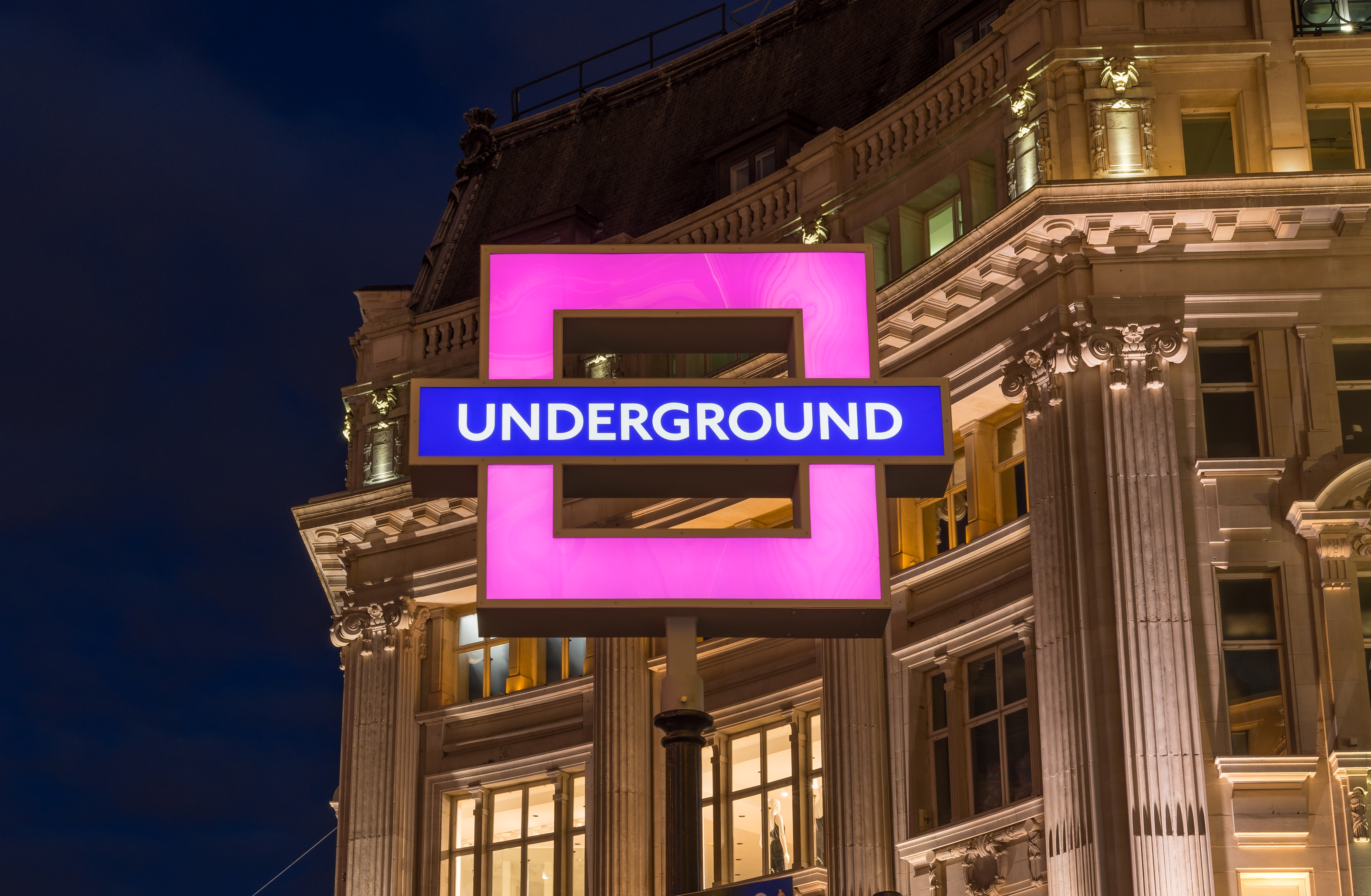 Cashing in on trends?

But is the new technology really that different from what came before? Enthusiasts would answer ‘yes’, however, the alternative response could be that these brands are profiting from an aesthetic upgrade with minimal improvements to the technology itself, such as the new PS5’s sleek white-and-black look or the iPhone 12 Pro’s enhanced tough glass screen – cashing in on trends and our desire to spend.

The new iOS update to Apple products occurs on an annual basis to incorporate the new chip specs, but this update in software is available for installation on previous models as well. Although a new revolutionary chip (capable of 11.8 billion transistors compared to 8.5 billion) is included when we compare the iPhone 11 and iPhone 12, there are very little other differences in technology to justify a £200 variance in price. The same can be said for the PS5 improvements with increased memory and Graphics Processing Units/ Central Processing Units.

A promise of improved speed, high-tech graphics and sensory involvement are only a few of the selling points Sony are using to entice consumers. But if it’s not that different, why would a consumer purchase this new version of the game console? The motivations could be as simple as a keenness to keep up with the emerging trend, brand loyalty or a desire to access exclusive content that’s only available via that model. Brand loyalty is especially apparent with Apple. Consumers become hooked after one purchase and begin replacing and syncing all their devices. The latest complaint, however, is that the iPhone 12 does not come with headphones or a power adapter, meaning that the consumer must spend even more if they want what once was included as standard.

The Razor and Blades Theory

The razor and blades theory helps to explain this phenomenon. Razor and Blades is a model where the original purchase, the razor, is sold at a lower margin, with the complementary product, the blade, sold for high recurring profits. Games, downloadable content and online subscriptions in particular are examples of blades, as they are less costly and are purchased more consistently – which is where high margins are available (i.e. the blade will blunt after time and a new one will be purchased: small costs but often). This compares to the razor, that one-off £299 purchase of the original PlayStation made years ago. Just like Apple, Sony hope to have consumers hooked and continually ‘upgrading’ to newer models in the years to follow.

Online subscriptions and micro-transactions are something we are all fools too, with massive amounts of profit to be made by the companies for little-to-no extra cost to them. This is due to the add-on being purchased online with no manufacturing overheads involved, such as one-off performance boosts or gold coins for in-game purchases. Further to this, Sony and Disney share exclusivity over the likes of the Spider Man rights. The new Spider Man game is exclusive to the PS5, meaning fans will need to purchase the hardware to participate. As with Apple products, such as a power adapter, Apple Music, or extra iCloud storage, these smaller purchases happen on a reoccurring basis, with Apple profiting every time. 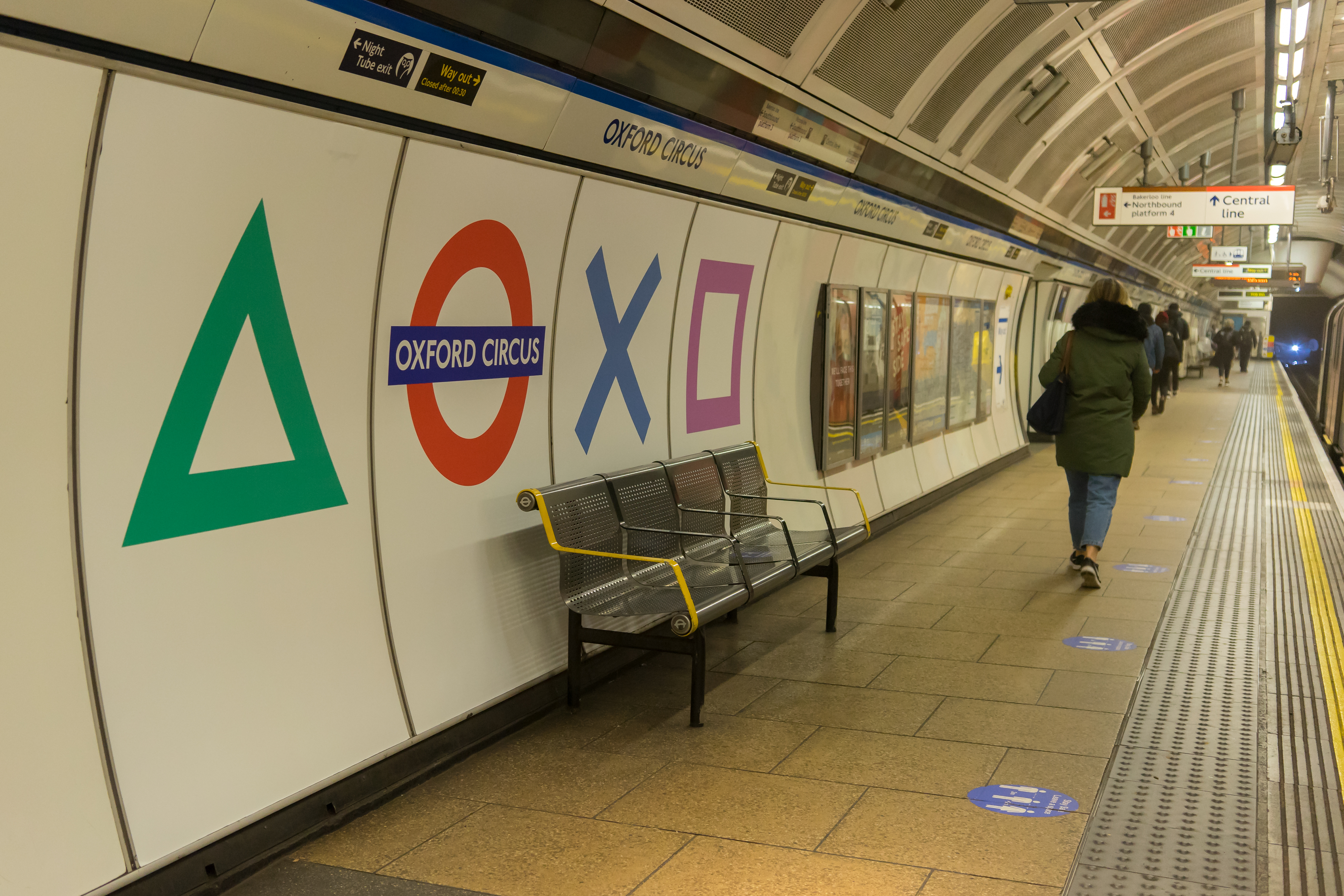 Social media is a key marketing tool used in today’s promotion mix and plays an extensive role in helping companies like Apple and Sony to keep ahead of their competition. Prior to the release of the PS5 in the US, a filter appeared on Snapchat giving users the ability to prank peers into thinking they had the product first, and in the UK, Sony turned the iconic London Underground logo into the four main symbols of the console’s controller. Both are prime examples of ‘ambient’ and ‘viral’ guerrilla marketing strategies that come directly from the company with the focus on street marketing. Other brands are also playing off of the PS5 release, with Greggs advertising their cakes and pastries in the four iconic PlayStation symbols. These disruptive forms of marketing are eye-catching and reach vast audiences without the companies having to spend vast amounts on advertising.

Technology is always enhancing, but we must question whether the improvements are worth the price, i.e. the cost-price-benefit to the consumer. Do we purchase the new technology because of the high-tech upgrades or because we have unconsciously become a victim to the power of advertising? It could be argued that the PS5 is a new product as opposed to a version upgrade. The iPhone 12 on the other hand is argued to be a way for Apple to continue its brand loyalty and hold onto those consumers a little longer. So, ask yourself, have the brands already won? Are consumers fighting in a war that they have little chance of winning? And is it possible to break the cycle and break away? 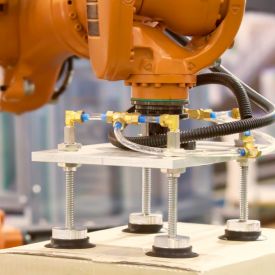