In our latest blog, Graham Foster, takes a look at the recent Uber employment law case and the implications for the tech brand.

In February 2021, the Supreme Court of the United Kingdom ruled that Uber is, legally, the employer of its drivers, after a legal battle through various tiers of the courts system dating back five years.

Both Uber and the recently resolved case illustrate a number of themes in the TC Business Acumen and TPS Business Tax courses, and also provide insight into the limits of the ‘gig economy’ business model that would enhance the commercial acumen of students preparing for the TPE Case Study.

Uber as a disruptor

Founded in 2009, Uber is a classic example of a disruptor, having initially shaken up the ride-hailing sector before moving into food delivery (Uber eats) and package delivery. Uber is also an innovative example of dynamic (or ‘surge’) pricing, flexing prices in response to live demand data. In 2019, despite its strength and high brand awareness, Uber was still loss-making, although this is not an uncommon feature of growth-orientated tech start-ups.

A key element of Uber’s disruptive business model was that it saw itself as operating a ‘platform’ business model. Uber viewed itself as a booking agent, bringing together drivers willing to offer a service with customers willing to pay for one, rather than ‘pushing’ services provided by its own workers.

This model had several cost advantages for Uber. It had no responsibility to pay a minimum wage, holiday pay, sick pay, employer’s National Insurance contributions or to pay VAT on fares. These cost advantages, along with the technological advantages underpinning its mobile app system, gave Uber a strong competitive advantage in the ride-hailing market. 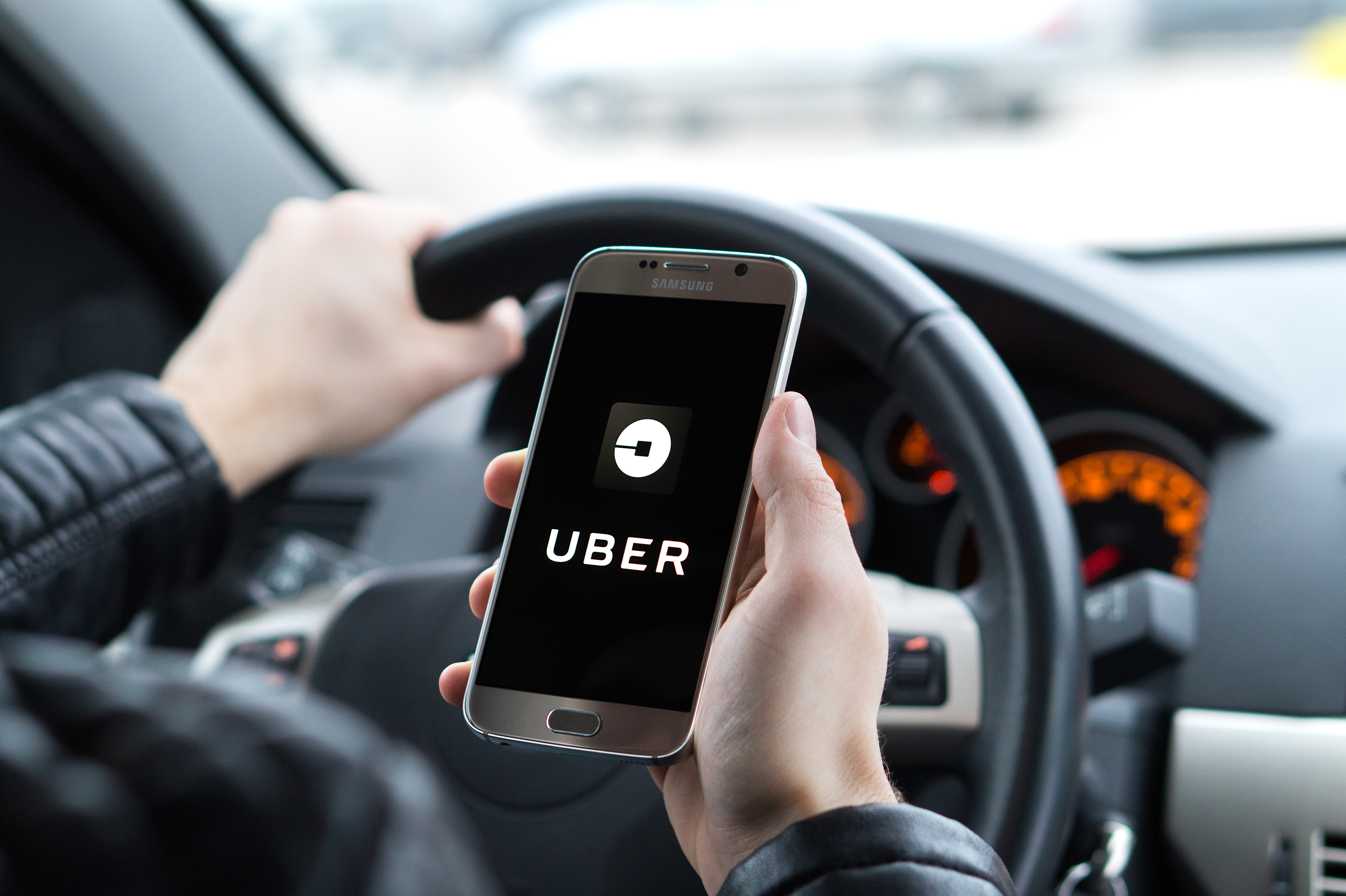 Two former Uber drivers took Uber to an employment tribunal in 2016, arguing that many of the features of employment were present in their relationship with Uber. A few key features being that Uber set their fares, Uber set their contract terms and Uber could limit the work available to drivers if they declined too many requests or had poor ‘star’ ratings.

The tribunal system was created to provide quicker and cheaper resolution than the traditional courts system could offer in relatively routine, specialist cases. Examples include pension or immigration appeals or disputes regarding employment rights. Where a case is more complex or a point of law needs to be resolved, such cases can reach the senior courts, following a tiered appeals structure.

The Court of Appeal upheld earlier rulings that Uber must treat drivers as 'workers' but Uber sought appeal to the Supreme Court. The Supreme Court is the final court of appeal in the UK – in an intriguing example of brand development, the court’s badge incorporates a large ‘omega’, the final letter in the Greek alphabet. The court found unanimously in favour of the former drivers’ assertion that they were workers with all the legal rights that entails, settling the case in UK law.

The law of demand

The ruling is likely to significantly increase Uber’s costs, at least in the UK. A likely effect is that the price of an Uber ride will rise and, in accordance with the law of demand, demand will fall, though the extent of any fall will depend on the price elasticity of demand in this market.

The lesson for the entrepreneurs of the future may be that there are some legal, social or even ethical limits on innovation. Having workers who are treated well and paid fairly will yield benefits, in terms of motivation, productivity and the reputation of a business, that often outweigh the cost implications in the long term.