ICAS Lecturer, Molly Jamieson CA, considers the impact of social media upon advertising and relates this to themes discussed within the Business Acumen (BA) course.

You may have recently seen a Tesco advert reading ‘Pubs have had it tough this year. So, as good as our deals are, this week we would rather you support your local pub (as long as you feel safe to do so). Because right now, #EveryLittleHelps.’

Tesco have since been praised via the media for urging the public to support local as lockdown restrictions ease, instead of buying products in their stores. The local hospitality industry has been severely impacted by coronavirus restrictions and there is no doubt that this advert would have been greatly appreciated by landlords across the country. In this learning blog, we consider the advertising aims as discussed within the Test of Competence (TC) Business Acumen (BA) course, by exploring the aims of Tesco in this example. 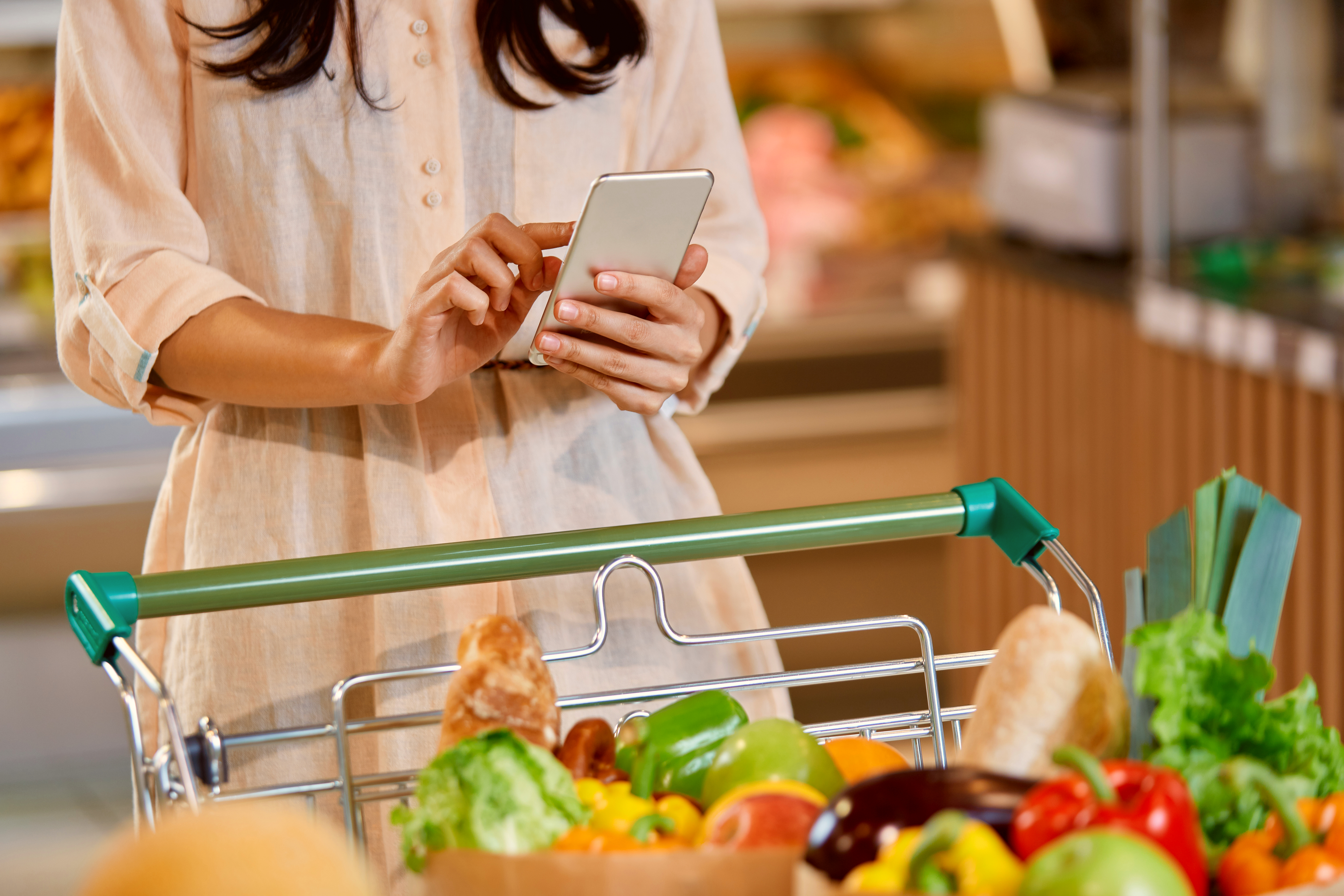 In BA, we learn that advertising allows for the promotion of products or services and can be carried out via a wealth of different sources. For example, via the television, newspapers, or social media. The type of advertising utilised by Tesco in the example above is consumer advertising – that is, advertising that is targeted directly from the company to the consumer. In this case, whilst the original advertisement was shared within the newspapers, the majority of media support for this campaign came via online sources and social media, which resulted in the message reaching a much wider audience.

Advertising is a powerful source used by companies to strengthen their brand image. However, it can be costly, especially large newspaper adverts in national newspapers. This form of advertising is commonly only used by large companies, such as Tesco, who can afford to do so. Newspapers also may have a certain or specific target audience, which is likely to be more limited than that of the wider social media audience. Social media is a cheaper alternative and can reach a larger audience due to the limited barriers of use. The social media coverage of this particular advert, whether intentional or not, allowed this message to reach millions across the country.

Another story that hit the press regarding Tesco, was that online shoppers were shocked to find that some of their weekly purchases had been substituted for brand new iPhones or AirPods, free of charge. These were part of a new promotion that was being run by Tesco and the swaps were available exclusively to Tesco’s click and collect customers as a ‘thank you’ gesture.

1. Increasing the usage of the click and collect service

The promotion could incentivise customers that use click and collect services at another supermarket to use the Tesco service instead to try and win one of the prizes. By increasing the usage of click and collect, this could remove some of the footfall into store, allowing Tesco to save on staff costs.

Supermarket click and collect substitutions that were maybe slightly more unusual have hit the press in recent years, for example shoppers ordering salmon and getting cat food. It is therefore a topical issue, however, whilst the substitutions that were highlighted in the past were unwanted, customers would be thrilled to get a new phone instead of their pasta. The nature of this positive substitution could hit the press and increase popularity in the store, with the prospect of increasing revenue.

The high-valued substitutions would also be appreciated by customers after a hard year, so again may serve to increase the popularity in the store and increase customer loyalty.

News of the substitute prizes could explode onto social media, providing the supermarket further free advertisement. So, although a promotion that centres around providing new phones and other prizes may be costly, advertisements are more so. 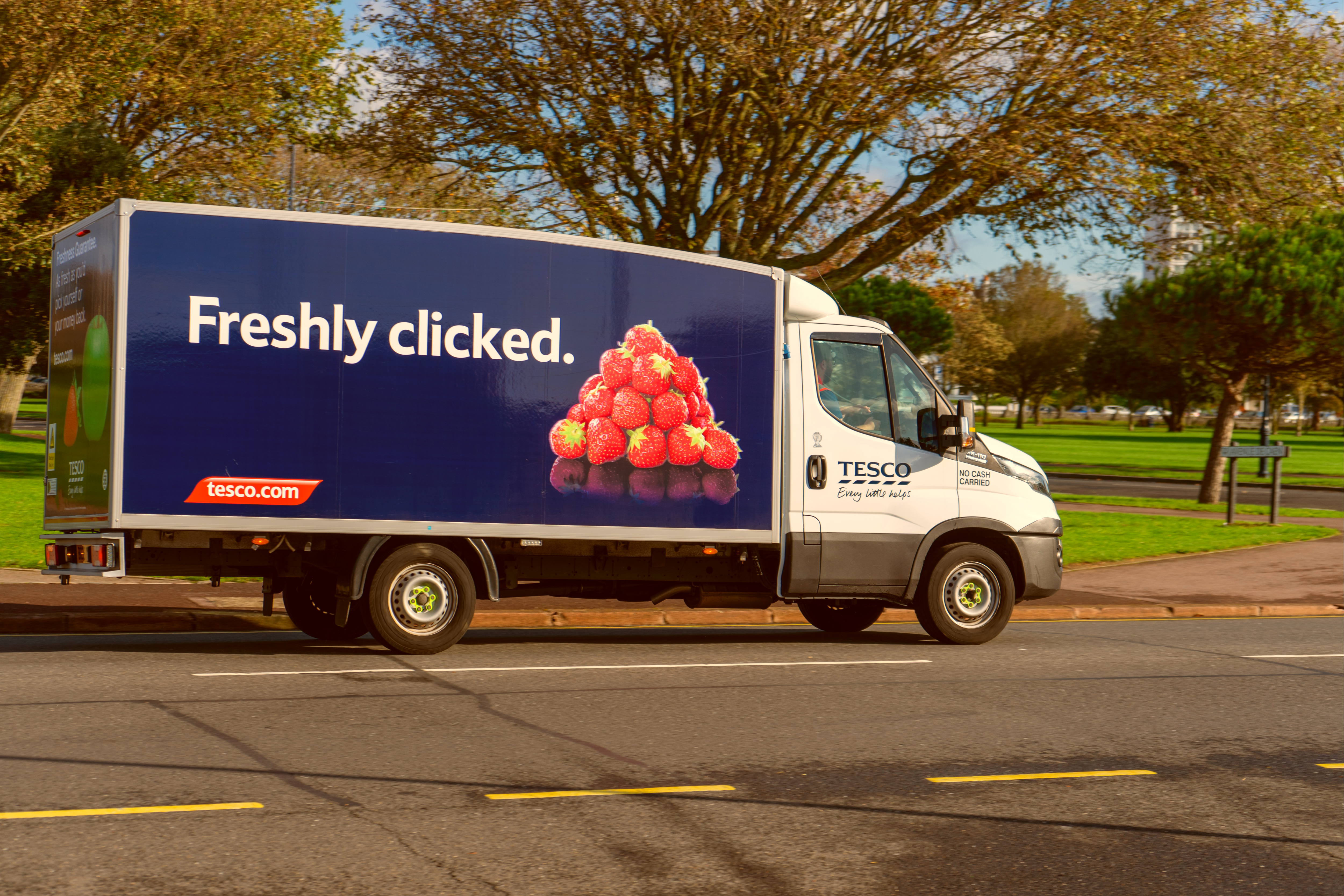 Supermarkets and social media have again emerged as a popular trend in recent months, with the news that Marks & Spencer were taking Aldi to court over similarities between the beloved Colin the Caterpillar cake versus Aldi’s Cuthbert the Caterpillar. Twitter latched onto this topic, with several other brands jumping to Aldi’s aid. This has worked to increase the popularity in cakes for both parties, with social media highlighting various taste tests between all the caterpillar cakes on the market.

Advertising is key to business success, but it is evident that consumer advertising has experienced change in recent years in direct correlation with the growth of social media.