In our recent blog, Aimee Weir CA, explores whether the decline in the high street is part of the natural industry life cycle and what they might look like in the future.

With high streets in turmoil and recovery slow, high street graveyards are becoming a common sight across the UK. The past 12 months have not been easy for the vast majority of companies, in particular for those without an online platform.

However, the struggle of the high street is not a new problem. Rewind a few years ago to when Woolworths and British Home Stores (BHS) were in trouble, and both eventually collapsed due to their difficulties. Perhaps this was down to reduced footfall as consumer buying habits have gradually changed over the last decade, or it could have been a natural progression in the industry’s life cycle. 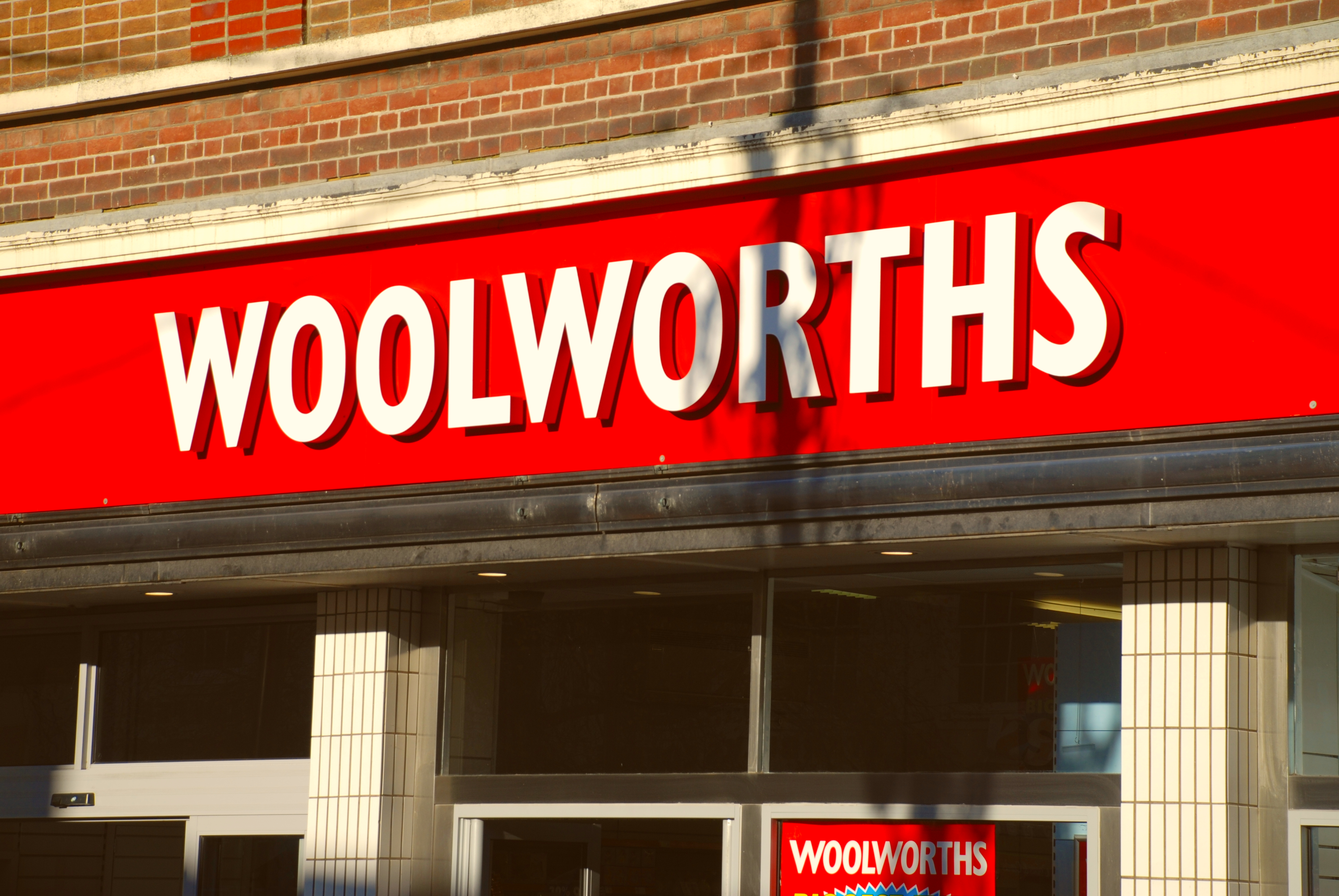 In the most recent financial budget, a recovery fund of £5 billion has been set aside in England as a restart grant scheme. But is this sufficient?

It raises questions as to whether the industry has been negatively impacted purely due to the pandemic or whether there have been greater factors at play for many years. Have companies missed the warning signs relating to opportunities to change, or have they had to adapt their strategies at a rapid pace to keep up with consumers purchasing habits?

The fashion industry has featured predominantly in the news recently with ASOS, an online only clothing platform, taking over the Arcadia brands, Topshop and Topman. The fall of Debenhams has also made headlines and the brand has now been taken over by Boohoo, another e-commerce only platform.

Both ASOS and Boohoo have continued to trade with reduced disruption over the past 12 months and consumer behaviour continues to lean towards the growth of online platforms.

Within Business Acumen we discuss the life cycle of an industry and we can apply this theory to the demise of the high streets. The industry life cycle has five key stages; start up, growth, shakeout, maturity and then decline. 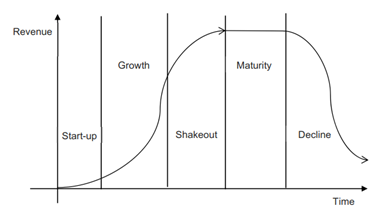 The start-up phase of the high street came about in the late 1800s due to urbanisation and the increased population density in certain areas. Marks and Spencer, one of the most well-known clothing retailers, was founded in 1884, even earlier was the founding of the Co-op in 1844. This feeds into key characteristics of the start-up phase which has low levels of competition and competition focusing on uniqueness as a competitive factor.

Growth appears next in the life cycle and in the industry, many had to rebuild after the Great Depression of the 1930s and World War II. The economy took its time to recover, and growth continued in the 1960s and ‘70s, along with falling prices due to the increased levels of competition.

Those who have survived most prominently over the decades have partaken in the shakeout phase of the life cycle that remains, to an extent, underutilised. It traditionally slots in after the growth stage, and those who thrive often become market leaders. It is the transitional stage of the model and will separate the leaders from the others. Market leaders will present a strong brand and maintain a strong market share, compared to other businesses who may have to leave the market altogether through sale or insolvency.

The next few decades of the 1900s and 2000s can be linked to the maturity phase of the life cycle, with the view that the industry is stagnant. The dominant brands continue to hold strong and there is consolidation through mergers and acquisitions within this period. For example, Maplin’s was purchased by Rutland Partners in 2014, and Orange merged with T-Mobile in 2009, before disappearing altogether in 2014 when they were taken over by EE.

The high street has been evolving for years, in line with the normal industry life cycle. Therefore, it should come as no surprise that we are now entering (or fast approaching) the decline phase. There has been an evident pressure on retailers, falling profits and increased market saturation. 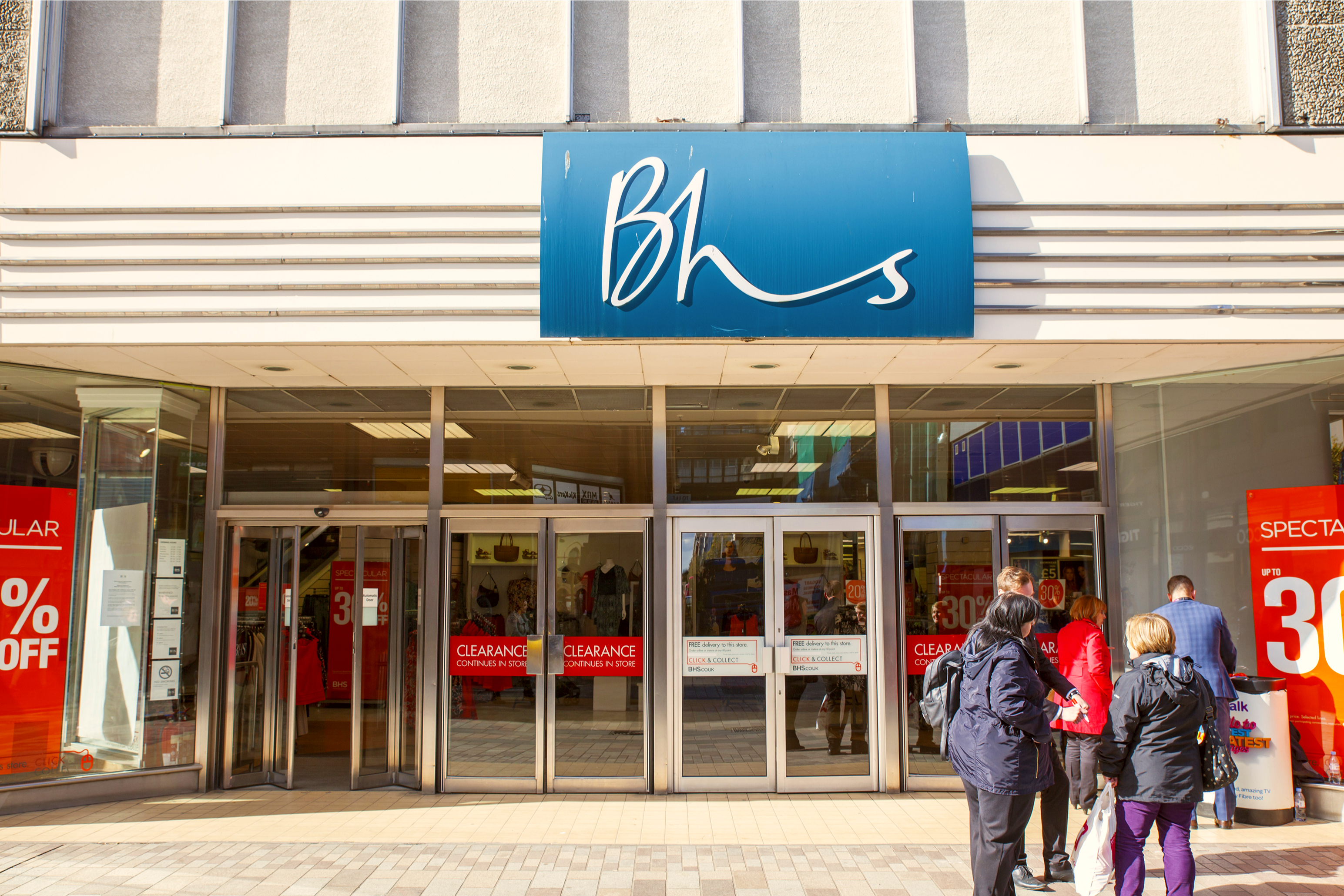 Ultimately, the market leaders are no longer bricks and mortar businesses, with online companies ASOS and Boohoo leading the current movement in mergers. If we haven’t already reached the decline phase of the high street as we know it, we most certainly are not far away. However, is there anything we can do?

Consumer habits predict that 95% of purchasing will be completed online by 2040, therefore the big question is, what will the high street look like?

My prediction is non-existent, or maybe the innovative technology similar to Amazon Fresh will take off, but watch this space, after all there has just been a £5 billion investment.