ICAS becomes one of the first professional bodies to authorise insolvency practitioners (IPs) under the new partial authorisation regime.

ICAS has become one of the first professional bodies to commence authorising insolvency practitioners who wish to specialise in personal or corporate insolvency under the new partial authorisation regime.

Authorisations shall apply to IPs in England, Wales, Scotland and Northern Ireland.

The new partial authorisation regime is in addition to ‘full authorisation’ which allows an IP to act in relation to any insolvency process under the Insolvency Act 1986 or Insolvency (Northern Ireland) Order 1989.

In order to be considered for authorisation, skill and knowledge must be demonstrated by applicants having passed the examination papers set by the Joint Insolvency Exam Board (JIEB) as set out below.

Candidates who have already passed the requisite JIEB papers are now eligible to apply for their insolvency licence with ICAS.

For those who do not yet wish to take appointments, but have passed the requisite JIEB papers, the option of a non-appointment taking licence is available at a nominal annual fee.

In future, an IP who is partially authorised shall be able to apply for full authorisation by achieving a pass in the remaining individual or company papers as appropriate.

The licence issued by ICAS shall also state the extent of partial authorisation.

Find out more about becoming an ICAS IP, what the requirements for authorisation are and how to apply 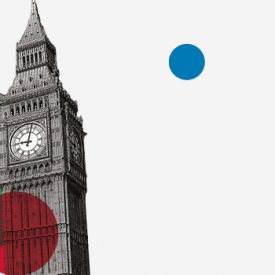 How to become an ICAS insolvency practitioner

Insolvency is a highly regulated area of practice and IPs must complete training in many aspects of law and practice.