ICAS is urging the UK Government to stay onboard with the Pensions Dashboard Project.

In a letter to Secretary of State for Work and Pensions, the Rt Hon Esther McVey MP, ICAS CEO Bruce Cartwright CA sets out ICAS' concerns on the possible withdrawal of Government support for the Project.

ICAS recognises that there is more work to do on the Project, including reaching a conclusion as to whether the Government should provide a single dashboard or whether multiple dashboards should be provided by the pensions industry.

If it is decided that multiple dashboards should be provided, the Government will still need to be involved to ensure that the appropriate competition and consumer protection measures are established.

The DWP’s continued leadership of the Pensions Dashboard Project is vital.
- Bruce Cartwright

The Government has a vital role in ensuring that the appropriate regulatory and governance arrangements are developed and implemented alongside the technology.

This will deliver a dashboard solution to pension savers as a complete package in which they can have confidence. 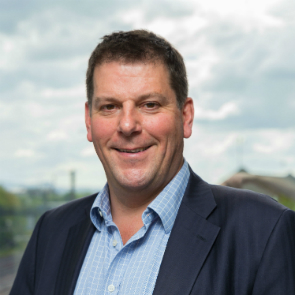 Bruce Cartwright CA (pictured) said: “The DWP’s continued leadership of the Pensions Dashboard Project and continued collaboration with the pensions industry and technology experts is vital to delivering a successful outcome for today’s pension savers and for future generations.”

“We support the vision of pension savers having access to an online tool which enables each saver to view their pension arrangements across all schemes and products in one place in real time.

“The Project is challenging, but we believe the challenges are out-weighed by its merits.

“We are therefore urging the Secretary of State for Work and Pensions to continue her support for this important undertaking.”

A single dashboard approach refers to its ownership. It would be owned and operated by government or a government agency.

A multiple dashboard approach refers to dashboards being owned and operated by different private sector providers which would be subject to government regulation. 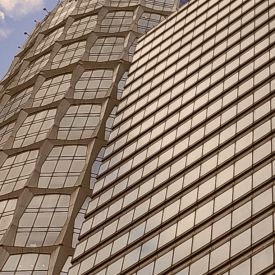 The Pensions Dashboard: 3 challenges for providers