In what could be described as a defining moment for the UK auditing profession, the UK Competition and Markets Authority (CMA) has published its proposals to radically overhaul the UK audit market and address the dominance of the Big 4 audit firms in the auditors of FTSE companies.

At the same time, Sir John Kingman has issued his recommendations for the future of the Financial Reporting Council (FRC), the body that oversees the regulation of the UK audit firms.

In order to address their concern that the level of choice of auditor is currently too limited, the CMA is proposing legislation to:

The proposed remedies stop short of a wholesale break-up of the largest audit firms. However, further possible remedies being considered by the CMA include peer review and a market share cap to ensure that some of the audits of the largest entities are only available to non-Big Four firms.

The CMA is looking for comments on these proposals by 21 January 2019.

Meanwhile, Sir John Kingman has called for the FRC to be replaced with a new independent regulator with clear statutory powers and objectives. It should be named the Audit, Reporting and Governance Authority and be accountable to Parliament. The report recommends that this body should also have a new board which should be significantly smaller in size than that of the FRC.

These recommendations follow a recent review by Sir John Kingman into the role of the FRC and responses to his call for evidence from a wide group of stakeholders. ICAS was one of these respondents.

The UK Government has also announced that Donald Brydon, the outgoing Chair of the London Stock Exchange Group, has been appointed to lead an independent review into the quality and effectiveness of the UK audit market.

The review will consider what the future standards and requirements should be for the UK audit sector and will build on the recommendations of the CMA and Sir John Kingman.

Read ICAS CEO Bruce Cartwright’s blog on the latest developments in the Future of Audit debate. 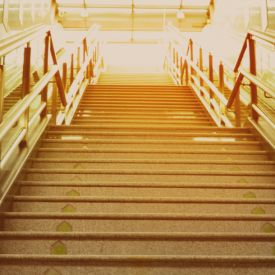 Audit should be part of a holistic review 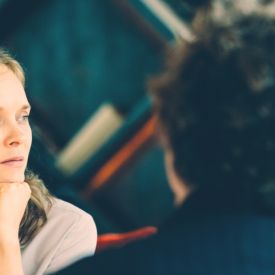 A momentous time for the profession: 2018 ends on audit recommendations