Organisational culture and the challenge for internal audit

In a follow-up article he will focus on why internal audit should audit culture and highlight the different approaches and challenges when carrying out this audit.

What is organisational culture?

Following a series of scandals across different industries including the public and private sector, significant focus remains on how to change culture in organisations to restore public trust.

Back in 2016, Sir Winfried Bischoff, Chairman of the Financial Reporting Council (FRC), stated: ‘a healthy culture leads to long-term success by both protecting and generating value in the UK economy. It is therefore important to have a consistent and constant focus on culture, rather than wait for a crisis. A strong culture will endure in times of stress and change’.

A key UK financial regulator, the Financial Conduct Authority (FCA), defines culture as: ‘the typical, habitual behaviours and mindsets that characterise a particular organisation. The behaviours are the “way things get done around here”; they are the way that we act, speak and make decisions without thinking consciously about it. And sitting underneath these behaviours or habits are mindsets inside people’s heads; the beliefs or values that people feel is important’. 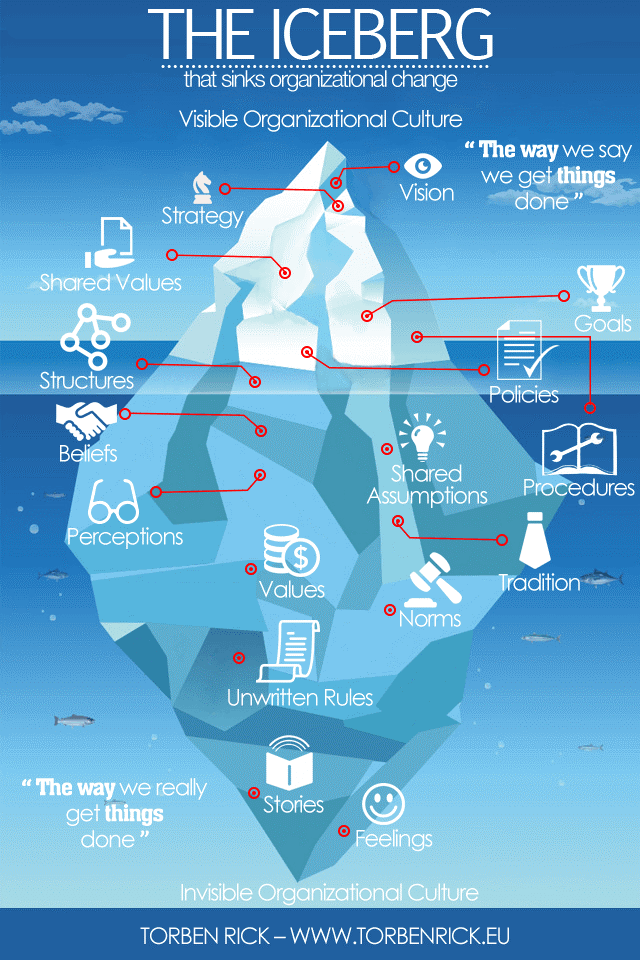 Figure 1 Source: Torben Rick - Organisational Culture is like an iceberg

Regulators, for example financial regulators, are not prescribing an overall off-the-shelf culture for your organisation as it depends on industry, scale, strategic priorities, leadership style etc.  However, the FCA has stated that mindsets and incentives must change in any organisation so that the overriding objective for everyone in financial services is to do the right thing for the customer and the financial markets in general. It may be hard to argue that this should not apply to any industry.

ICAS recognises that corporate culture is an organisation’s guiding force; that successful organisational values are those that are “properly set, clearly stated and always lived”. To this end, it has produced a practical guide that emphasises that CAs, at all levels, have an important role to play in embedding a culture of ethics within their organisation.

How can culture be shaped and how easy is it to change?

In short, it’s challenging to shape and can be a slow process to change.

In a speech on Getting culture and conduct right - the role of the regulator, the FCA’s Director of Supervision outlined how leaders in an organisation can shape culture (and mindsets) by consistently applying all the following:

The follow-up article will focus on why internal audit should audit culture and highlight the different approaches and challenges when carrying out this audit.

See also the ICAS initiative: Ethics and The Power of One 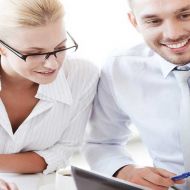 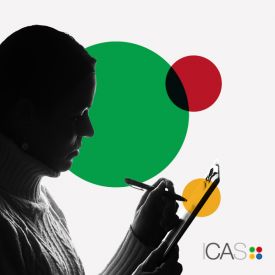 The Power of One - Organisational culture and values

"Successful organisational values are those that are “properly set, clearly stated and always lived."