Bruce Cartwright, CEO of ICAS, said: “ICAS welcomes the publication of the Internal Audit Code of Practice by the Chartered Institute of Internal Auditors. We trust that this will build on the success of the existing Code of Practice for financial services firms and prove to be effective in encouraging best practice in internal audit and in improving its scope and status in a wider range of organisations.”

The code, published in early January 2020 by the CIIA, is likely to be of considerable interest to ICAS members (irrespective of whether they are also CIIA members) working as:

It may also be of interest to ICAS students and their tutors.

Development of the code

The new code is based upon the earlier CIIA Guidance on Effective Internal Audit in the Financial Services Sector (also known colloquially as the “Financial Services Code”) produced in 2013 (and then revised in 2017) specifically for the financial services sector and which still continues to be applicable to that sector alone.

In July 2019 the CIIA consulted on a Draft Internal Audit Code of Practice which would be applicable specifically to the private and third sectors. The process was overseen by an independent steering committee which included two senior ICAS members:

The draft code was noted with approval by Sir Donald Brydon in his recent Independent Review into the Quality and Effectiveness of Audit (published in December 2019) per Section 13.2.

Over 100 responses (including one from ICAS), were received during the consultation period. The finalised Code has 38 recommendations contained in sections A to I comprising the areas of:

Size of organisation to which the code is applicable

As it is principles-based, rather than rules-based, the code is intended to be applied proportionately and is thus applicable to smaller organisations as well as much larger ones.

Main features of the code

Some of the key features in the new code are listed below: 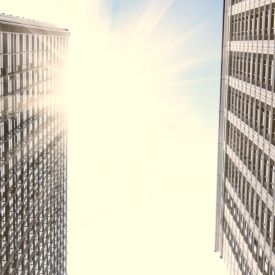 Brydon recommendations: Suggestions to inform the work of BEIS on internal controls 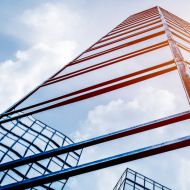