BEIS Committee publishes recommendations for the Future of Audit

In the latest in a series of reviews into the future of audit, The Business, Energy and Industrial Strategy (BEIS) Committee has issued its report and recommendations for the reform of the UK audit market.

Referring to the audit failures exposed in the aftermath of the global financial crisis, the BEIS Committee report states that the previous audit reforms, i.e. mandatory audit firm rotation and restrictions on the provision of non-audit services, have been ineffective in either increasing competition or delivering acceptable audit quality. They believe that the time has come for radical change.

Some of the key recommendations are listed below.

The scope of audit

Separation of audit from non-audit 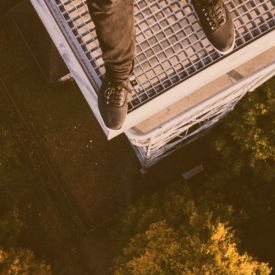 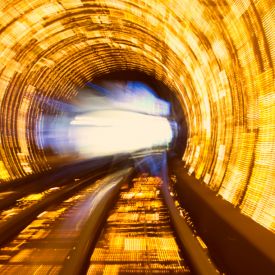 We need to join the dots between Kingman + CMA