Key areas to think about:

When considering money laundering, there are some client behaviours or issues around the business and its finance that should act as a warning that further investigation is necessary.

When risk assessing a client, there are some red flag behaviours that should raise questions in your mind and cause you to make further enquiry. These include, but are not limited to, the following:

Where the finance comes from

Sometimes the source of finance doesn’t make sense and should raise questions in your mind about the basis of the transaction. Red flags include:

The nature of the business itself

If the way a business is structured seems a little unusual, it should raise a red flag. For example: 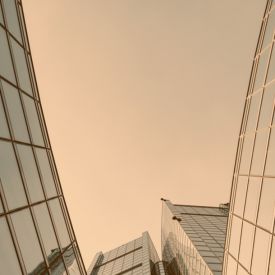 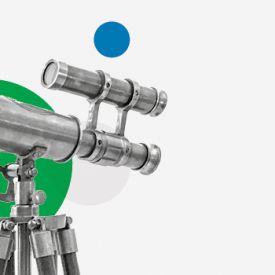 Additional summary points and AML news will be added to this page frequently here. Please keep visiting for updates.