Statement from the Convener of the Investigation Committee

The Investigation Committee, which deals with complaints against CAs, has recently published its annual report, which includes information on the complaints received, investigated and determined by ICAS in 2019. It will hopefully promote a better understanding of one aspect of ICAS’ role which is – understandably – not normally front and centre in ICAS’ communications.

We know from surveys that ‘keeping the CA badge shiny’ remains one of the key priorities for ICAS Members. We hope that this report – together with the sanctions regularly published on the website and in CA Magazine – promote confidence that we are dealing with disciplinary matters in a robust and proportionate manner.

As Convener of the Investigation Committee, I wanted to take this opportunity to respond to another matter that has become apparent from a recent Member survey which provided respondents with an opportunity to give their thoughts on our disciplinary process.

It appears from this that there may be a misunderstanding about ICAS’ ability to deal with certain complaints. While we don’t know how widespread this perception is, I thought it was important that I take the time to explain ICAS’ reach in terms of complaints.

Therefore, while it may appear to some that ICAS’ investigatory and disciplinary attentions are disproportionately focused on individuals, and smaller and medium-sized firms, this may be based on a misconception about who, and what, we have the power to investigate.

You have my assurance that all complaints received by ICAS, and which fall within our remit, are subject to the same level of rigorous scrutiny. Those processes incorporate oversight by a hardworking committee comprised of an even mix of CAs and Lay Members to whom I pay tribute for the efforts they make on ICAS’ behalf in maintaining the high standards expected of us all (in our professional and personal behaviours).

If you have any concerns in this area which you think should be considered, please do not hesitate to get in touch with our Investigations team at CA House. 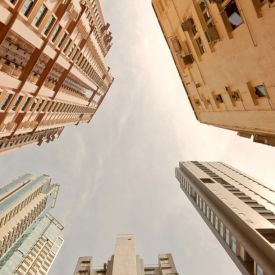 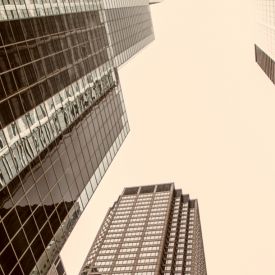 Details of Disciplinary Notices and Regulatory Penalties against ICAS members as a result of formal enquiries.