How did you get started in your career? 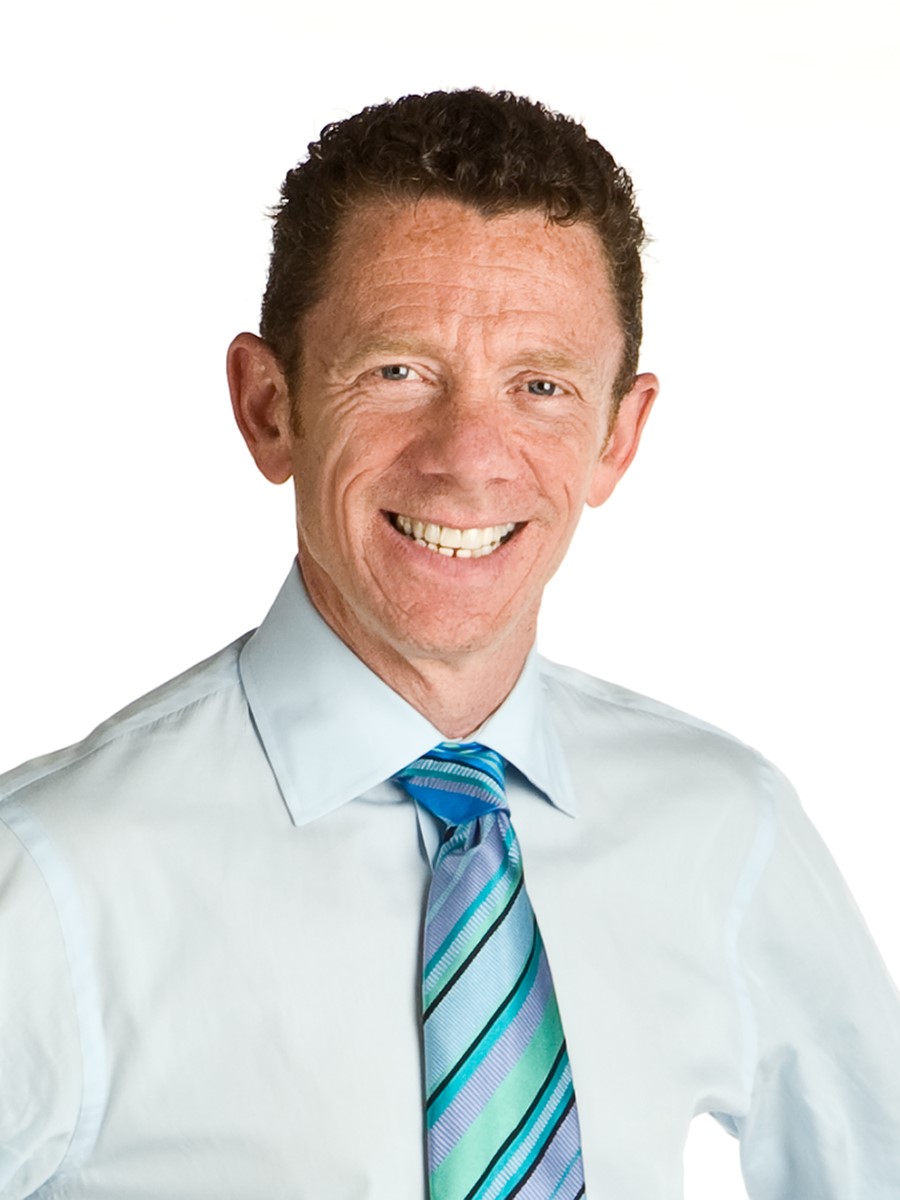 At school, guidance councillors told me that finance and accounting was a good fit for my math and English skills and that the CA qualification was a passport for business – that’s what drew me in.

I graduated from the University of Strathclyde with a degree in accounting and economics and joined Grant Thornton in Glasgow shortly after. When I gained my CA qualification in 1982, I had already lined up job interviews in London and The Thomson Corporation (now Thomson Reuters) grabbed my attention. I leaned in and worked really hard, and they noticed. I was promoted three times in three years and at 26, I became the Divisional CFO for the women’s magazine division that included Family Circle and Living magazines.

The right boss makes a huge difference in your career, and I was fortunate to have Michael Bird, who recently passed in April, as my boss and mentor. My work back then laid the groundwork for what I’m still doing today, which is operationalising business to scale companies.

What was your first experience with using data to determine strategy?

Spreadsheets were coming into force, and they eliminated the need for large computer printouts and calculators. Michael was a big Apple fan, and I used one of the first Macintosh Plus computers that was “portable” because you could put it in a box and take it home!

He understood the power of modelling, and together, we dissected the economics of the business to build simulation models based on thousands of assumptions. We could predict the profit and cash forecasts in minutes based on the composition of the magazines – in 1986!

He taught me how to distil massive amounts of information using data analytics, and we used the first version of macros to programme this in Excel. Michael stressed the importance of communication, narrative, and succinctly written reports – linking storytelling with numbers was the breakthrough for me.

In 1987, I earned the Young Accountant of the Year Award for my work turning around the Consumer Magazines Division. The prize was an all-expense paid trip to New York and Boston, which helped open doors for me.

What did you do next?

I decided to jump into investment banking and learn from Barrie Pearson, a one-man band and guru, who saw the possibility of building a corporate finance boutique. I helped build Livingstone Fisher (now Livingstone Partners) over the next five years into a leading European player. We created one of the first research departments and recruited specialist analysts to understand our clients’ markets. While there, I learned the power of storytelling and the importance of positioning to scale and sell a business.

You were a nationally ranked athlete and are now a world class masters runner. How did you manage to train while pursuing your career? How has being a competitive athlete helped you in your career?

It was a nightmare. I trained twice a day, very early in the morning and after work. This schedule worked for about five years, but the crunch came while building Livingstone Fisher. I realised you needed to embrace marketing and selling, while delivering an impeccable professional product, because you are the product. I couldn’t put in the hours at work and on the track. I was also newly married and frankly, happy to move on.

Competitive sport builds a mental toughness that can translate into a high-energy, effective manager. You constantly want to deliver your best because that’s your mindset. Running gave me the mental discipline to practice hard. Business is unpredictable and requires mental courage, strength, grit, and the ability to handle failure. With competitive track specifically, an athlete at any age who’s also in business has the energy levels to wrestle problems to the ground and the patience to find a solution. Now as a masters athlete I truly believe age is just a number.

Why did you decide to move to the US? How did that change your career?

I was headhunted while at Livingstone Fisher to work as the Divisional MD for Capita, managing their investment banking arm. This was a new challenge with a focus on the public sector, and our biggest achievement was the first successful MBO of the London Transport Bus companies, helping Sir Peter Hendy lead his management team to a successful purchase of CentreWest London Buses.

In 1999, after 12 years in investment banking, success had given me financial security, and I decided to take a break. My former clients started approaching me to help them scale, and I became a part-time COO to several portfolio companies. I invested in one of them, Teamstudio, an IBM business partner with offices in the UK, US and Japan, and I became the full time COO/CFO.

I travelled to Boston frequently to work with the team, and with the great support of my wife Shona, we moved to Boston in October 2001. That project broadened my perspective and taught me different ways to solve problems. I became president of that business and drove profitability with significant EBITDA, which ultimately brought me to the beginning of The Portfolio Partnership days.

Why did you decide to start The Portfolio Partnership? How did you build your professional brand?

I wanted a bigger platform and to work with more companies. I felt there was a gap (and there is still is) in the market to help entrepreneurs scale their businesses. A little-known fact, but 99% of US companies employ less than 100 people, and I wanted to help these companies fulfil their potential.

When I had the idea to help clients scale, I started a blog (Smith Report) where I shared ideas in a straightforward way and explained how smaller companies (sub $100m) could use big company models to achieve success. I was invited to speak at CEO clubs and published a few more books to help entrepreneurs transform their visions into remarkable businesses.

We’ve scaled over 12 New England businesses during the last 10 years using our operational blueprints for organic and acquisition growth. The clients have become bigger and more international, but my work hasn’t changed – I help clients scale organically or by acquisition.

What are some of the biggest issues that companies have with regards to scaling a business and M&A activity?

When a company looks to scale, the owners overcomplicate what is required. It is really quite simple. Positioning first. A strategic plan then flows from that desire to dominate your chosen positioning, and the secret sauce is impeccable execution. Entrepreneurs fail through weak positioning and an ill-conceived strategic plan that lacks detailed operational policies to drive alignment between strategy and tactics.

Those companies looking to scale through acquisition fail for different reasons, but the research is consistent in that there’s a lack of rigorous post-acquisition integration. My latest book The Acquirer’s Playbook also highlights the other reasons why about 65% of acquisitions are seen as an operational failure, including a flawed strategy and lack of understanding of the target’s market, buying what’s for sale rather than what makes sense strategically, or ignoring the facts that the target is a horrible cultural fit.

Despite buying the right company, acquirers will snatch defeat from the jaws of victory by failing to manage the 120- to 160-day post-acquisition integration phase. Acquired staff aren’t on-boarded. There’s weak communication following the deal’s announcement. There are no postmortems to understand lessons learned for the next deal. The target staff isn’t integrated, and they have little or no buy-in to the deal’s success. The deal objectives and success criteria are never defined.

What advice do you have for new members and just-qualified CAs?

Young CAs need a broad vision – it’s never too early to start thinking like a leader. Look for challenges and master every stage, but also conduct post-mortems on each experience so you develop a continuous learning model.

A finance background is a great foundation for any successful C-suite career, but you need to seek opportunities to round out your experience. Always be learning. Stay current on thought leadership and trends. CAs have an unreasonable advantage in their pursuit of leadership roles because they understand the economics of any business – don’t waste that skill.

Andrea Murad is a New York–based writer. Having worked on both Wall Street and Main Street, she now pursues her passion for words. She covers business and finance, and her work can be found on BBC Capital, Consumers Digest, Entrepreneur.com, FOXBusiness.com, Global Finance and InstitutionalInvestor.com.