The International Financial Reporting Standards Foundation has played a pivotal role in the success of the International Financial Reporting Standards for accounting. ICAS, therefore, welcomed the establishment of the International Sustainability Standards Board (ISSB) that was announced during COP26 and very much appreciates the effort that has enabled the two exposure drafts to be issued in a short space of time. Given the pace, however, it is only to be expected that the proposed standards require further refinement before they will be suitable as the basis for establishing a global baseline for the reporting of sustainability-related information.

On 18 August 2022, ICAS responded to the Financial Reporting Council’s (FRC) consultation on firm-level audit quality indicators (AQIs). ICAS expressed its support for increased transparency in terms of the reporting of information that can provide reasonable indications as to the importance placed by firms on audit quality. ICAS also acknowledged that the global direction of travel is for firm-level Audit Quality Indicators (AQIs) to be reported to assist users in this regard. However, ICAS believes that key users such as audit committee chairs gain greater insights from more specific engagement audit quality indicators.

It was highlighted that the reporting of supporting narrative is essential to help provide proper context to the indicator reported. The true value lies in the appropriate blend of quantitative and qualitative information to inform the end user properly and therefore ICAS was not convinced by the proposal to restrict the word count.

ICAS also highlighted that further consideration should be given to certain of the proposed AQIs.

Finally, ICAS welcomed that the FRC is not proposing to set targets for the indicators and recognises that there are many reasons why any particular AQI may vary between firms and from one year to the next. 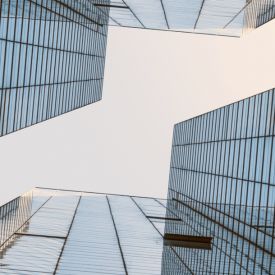 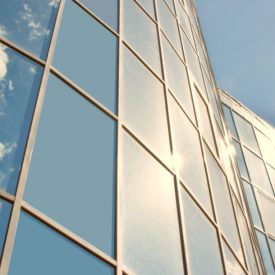