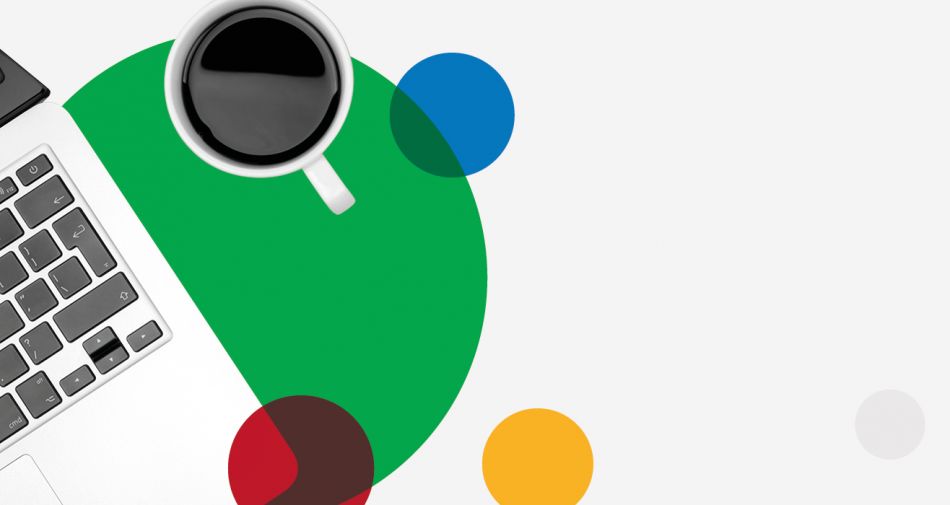 Catch up on the live ICAS Election webinar special with Deputy Presidential candidate Bruce Pritchard CA, who addresses the issues facing members and answers your questions on what he intends to bring to the role if elected.

*The other candidate for this elected seat, Mr Bill Drysdale CA, declined to participate in the live webinar*

Voting on the ICAS Office Bearer and Council Elections opened on 1 April and will close at 12 noon on 22 April. Results will be announced at the ICAS AGM on 24 April. Find out how to get involved and cast your vote and learn about the other candidates standing in this year’s election.