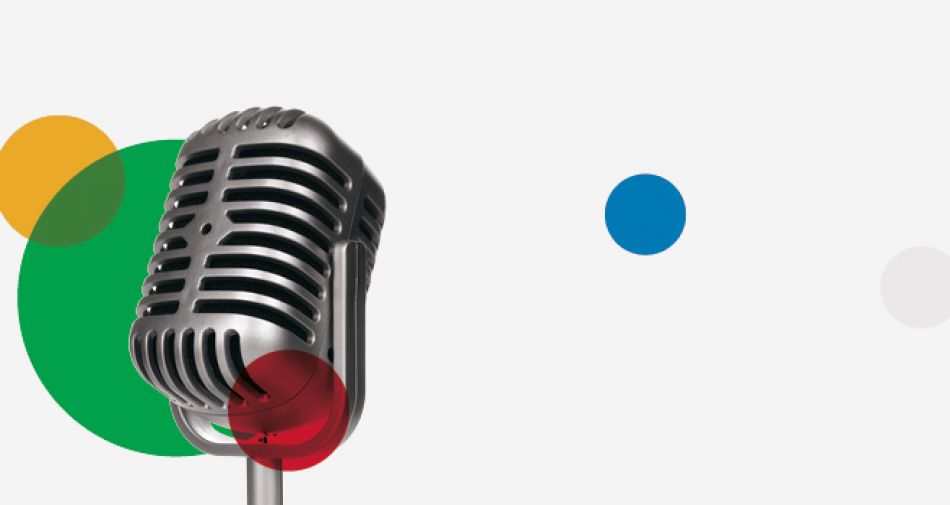 Catherine Burnet CA, Regional Chair for KPMG in Scotland, has been appointed as the new President of ICAS for 2020/21.

BDO as ICAS auditor confirmed that all those who voted are valid voting members of ICAS and that the Election was carried out in accordance with ICAS Regulations.

Catherine takes over from Mike McKeon CA, non-executive director and chair of the Audit Committee at National Express, and will serve a year in office.

Catherine’s career at KPMG spans more than 20 years and she has held roles in Edinburgh, London and the United States.

Catherine trained as a CA with KPMG in Edinburgh, qualifying in 1997. She became a partner at KPMG in 2009 and subsequently spent two years in KPMG US working on global banking clients. After returning to Scotland in 2011, Catherine led the KPMG Financial Services team and became Regional Chair of KPMG Scotland in 2016.

Commenting on her appointment, Catherine said:

“I’m incredibly proud to take up such a respected role within ICAS at what is a particularly crucial time for the profession. Now, more than ever, wider society is looking to the business world for guidance and support to ensure that our economy survives, evolves and gets back to a sustainable pathway to growth.

“Our global reach and rich history means that ICAS can really lead from the front as we plan the road to recovery. I’ve met members of all ages and backgrounds and so I know that as the world emerges from our current situation that our members will be at the forefront of bringing insights, clarity and ethical leadership to not only recover but build a stronger new reality.  The next few months and years will be particularly challenging for everyone, but, at ICAS, we’ll look to play a key role in rebuilding and restoring confidence and supporting our members to do the same.”

Bruce Cartwright CA, ICAS Chief Executive, said: “Catherine is a forward thinking, collaborative and inclusive leader with a wealth of global experience, and we are delighted that she will serve as our new ICAS President for 2020/21.

“I would also like to congratulate Bruce Pritchard CA and Indy Hothi CA, who have been appointed as our new Deputy President and Vice President.

“As the ICAS Office Bearers during these particularly challenging and uncertain times, Catherine, Bruce and Indy will help ensure that we continue to build on our global reputation and embrace the future and the opportunities ahead of us.”

Bruce Pritchard is the Chief Operating Officer - International of Liminal BioSciences. He has spent over two decades working in the life sciences and pharmaceutical industry. Bruce has more than thirteen years’ experience with Liminal and has held a number of senior global positions across the organisation.

Prior to being appointed COO in 2014, Bruce was the Group CFO, a role he had held since 2008. Bruce brings a proven track record of success in strategic acquisitions and in raising debt and equity finance. As well as being a chartered accountant, Bruce also brought to the role many years of experience in general management and operations. Prior to joining Liminal, Bruce worked as a senior director for CV Therapeutics, a NASDAQ listed biopharmaceutical company.

He is an experienced Trustee, non-executive director and audit committee chair.

Bruce Pritchard CA, Deputy President of ICAS, said: “I’m honoured to have been elected, by our members, to the position of Deputy President. I look forward to working with Catherine and Indy as well as council and board colleagues to deliver on the Institute’s strategy.”

Indy Hothi CA, who has been appointed Vice President of ICAS, is currently the co-founder of Upside Projects, a consultancy and venture builder which provides strategic advice on digital transformation, innovation and sustainability to public and private sector clients. Prior to Upside Projects, Indy was a senior economist with EY in London. He worked across a number of high-profile economic impact studies which influenced public policy and included clients such as the Premier League and Rugby World Cup.

Through his passion for social and humanitarian causes, Indy was a trustee of Khalsa Aid International, a charity which provides humanitarian aid in disaster areas and civil conflict zones. His work has led him to the frontline on a number of projects including Iraq, DR Congo, Lebanon, Nepal and Haiti.

Indy was recognised as One Young CA in 2015 and joined ICAS Council in 2016, representing the England and Wales area and supporting engagement with under 35s and the broader London community (through the London Area Network).

Indy Hothi CA, Vice President of ICAS, said: “I’m absolutely honoured to be appointed Vice President of ICAS as one of the youngest nominated office bearers in ICAS’ long and decorated history. I’m delighted to be working with such a talented and dedicated Office Bearer team with Catherine and Bruce to continue building on our vision to make ICAS the leading global professional community.

"The importance of our profession cannot be understated. Society globally is facing challenges unseen in both scale and complexity. Our members are uniquely placed to support governments, businesses, charities and communities to safeguard, understand risk and effectively navigate the current global crisis caused by COVID-19.

"Now, more than ever, the importance of ICAS becoming a digitally enabled institute that puts members at the heart of everything that it does cannot be understated. I commit to supporting members to become better digitally connected and to provide a voice of the profession on topics such as technology, sustainability, and equality, diversity and inclusion.”