Never miss an episode of the Finance+ Insights podcast 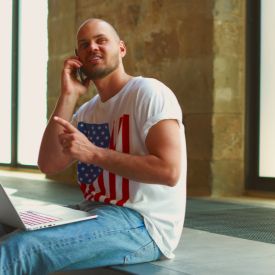