Held on 26 March at the EICC, the 2022 ICAS Admission Ceremony marked the proud moment that the first ICAS Foundation graduates were admitted to ICAS membership after completing their CA training contracts.

This is a fantastic milestone for the ICAS Foundation, which this year will also celebrate its 10th year of awarding funding to support academically talented students to study accounting and finance related degrees at university.

Since its launch, the ICAS Foundation has:

ICAS President, Bruce Pritchard CA, highlighted the ICAS Foundation in his speech at the ceremony, stating:

“It is vital that our profession is welcoming and fully accessible, and we have a pipeline of diverse talent joining our business network… Being part of a network that allows our profession to be diverse and inclusive is something very important to us.”

Six ICAS Foundation graduates have been admitted to ICAS membership since 2020, and two were able to attend the ceremony to celebrate their achievements alongside the 293 other newly-qualified CAs.  Hazel Smith and Hassan Nisar met outgoing ICAS Foundation Chairman Sir David Tweedie and incoming Chairman Norman Murray, both former ICAS Presidents, at the event to chat about their experience as Foundation students and their plans for the future now that they have completed the prestigious CA qualification. Speaking after the ceremony, Hazel described the experience as ‘emotional’ and said that after four years studying at university and three years of ICAS training, she was very proud to be in attendance as a fully qualified CA. 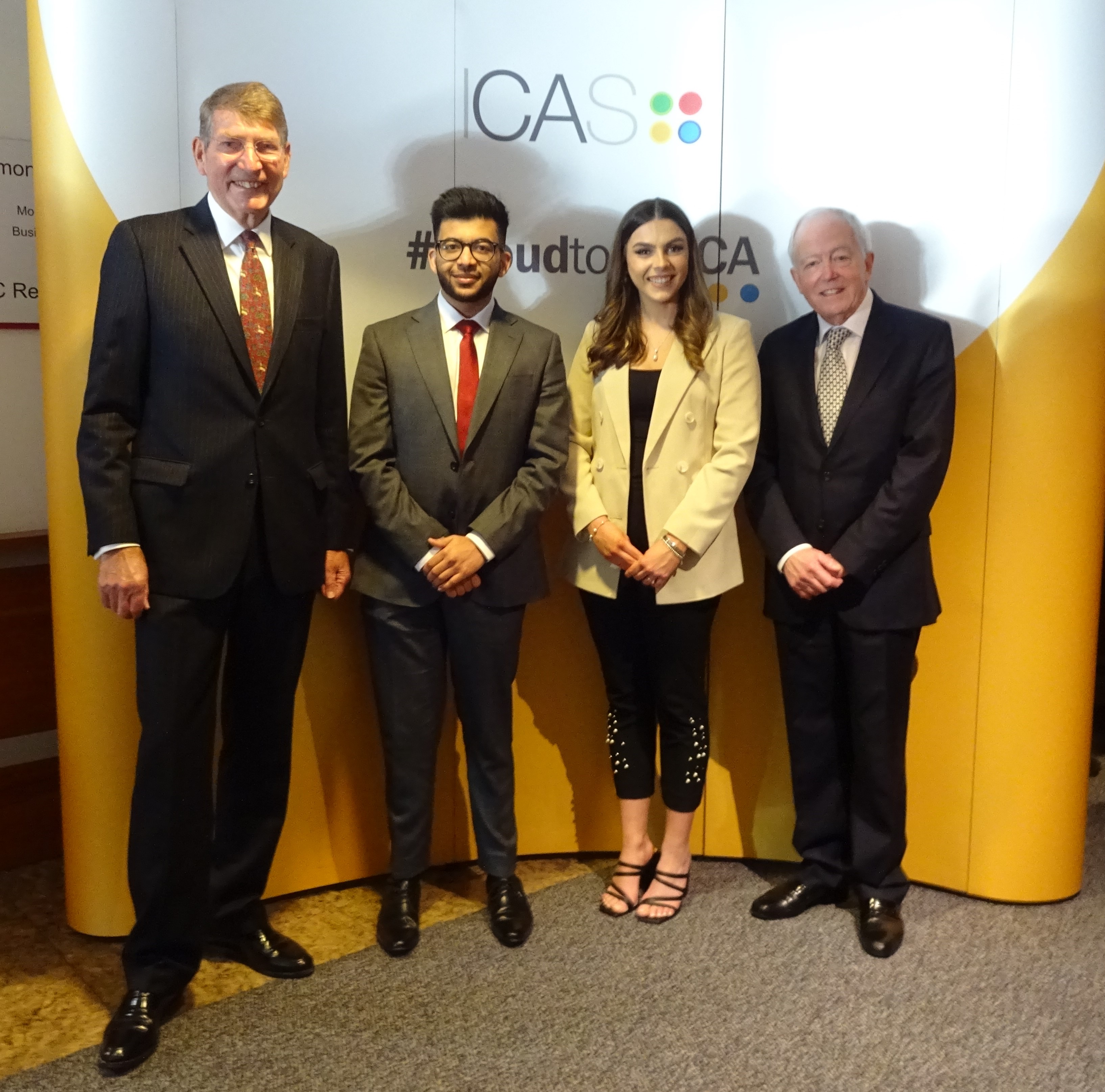 As a result of the Covid-19 pandemic, 2022 marks the first ICAS Admission Ceremony since 2019. The Admission Ceremony is an opportunity to recognise the achievements of newly admitted CAs and a chance to meet peers who have undertaken the same journey.

In their speeches, both Bruce Cartwright CA, ICAS Chief Executive, and Bruce Pritchard CA, ICAS President, described the CA qualification as a ‘passport’, opening doors and offering the opportunity to travel and work in different countries. The ICAS Foundation is proud to support students through their university journey and help them attain roles where they can achieve their own passport to future success. 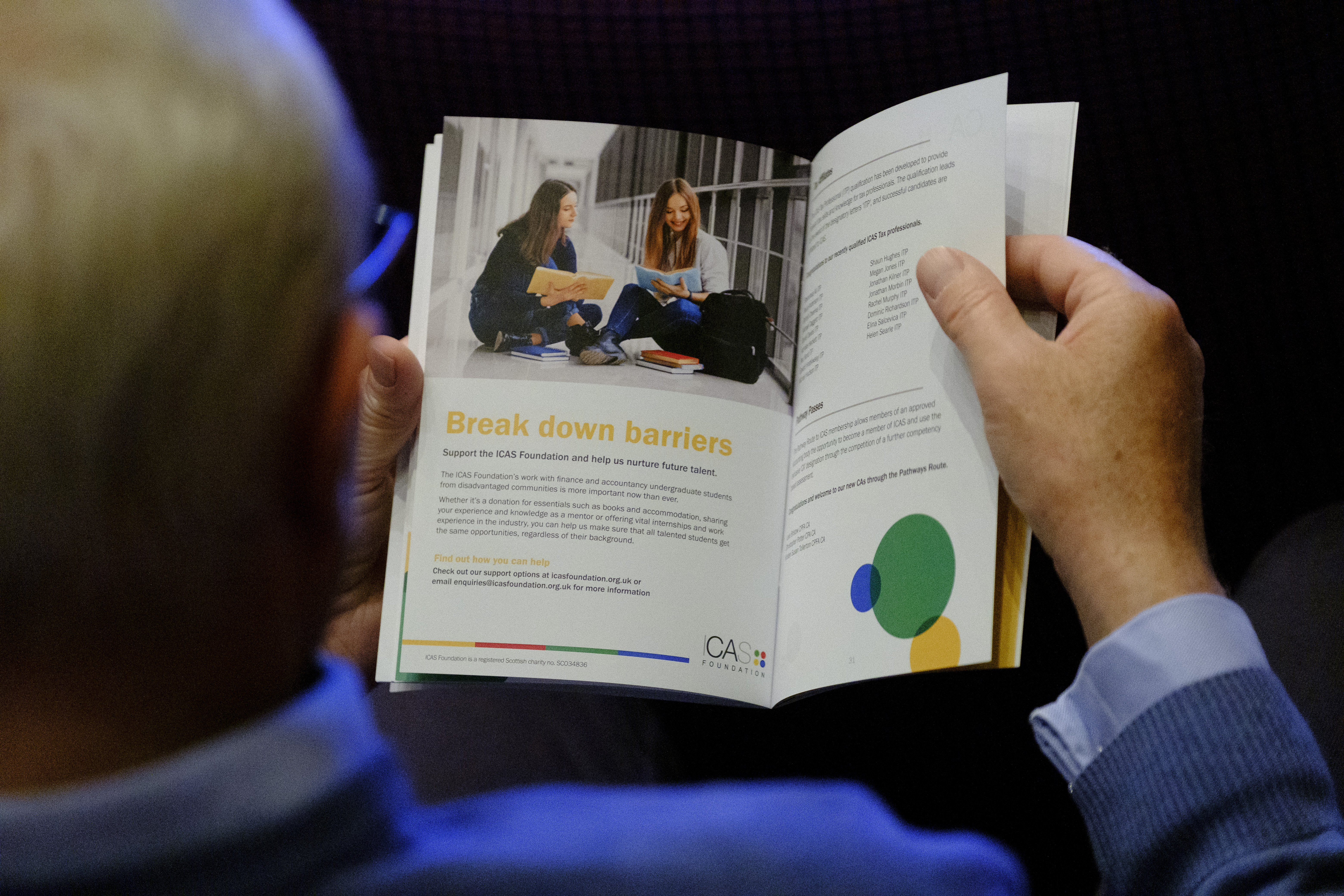 To find out more visit the ICAS Foundation website.