Britain’s productivity puzzle has been baffling some of the best minds of British business. Author and thinker Julia Hobsbawm tells Anna Melville-James why a mental declutter might offer the solution.

In this age of technology, when everything is supposed to be quicker and easier, how has British business found itself in a productivity crisis? Research at the Universities of Sussex and Loughborough highlighted this paradox recently, concluding that the post-2008 slowdown in productivity – economic output per hour of work – is the worst Britain has seen since the dawn of the Industrial Revolution.

For many thought leaders, including author Julia Hobsbawm, the blame lies firmly with the age of overload – we are drowning in a soup of instant information, facing daily pressures to keep up with technological change while digesting the possibility that our roles will disappear in the name of “progress”.

The cost of digital complexity is to keep us all in perpetual mental motion, something that seems to operate to the law of diminishing returns when an estimated 15 million working days are lost to stress in the UK every year.

Holding back the technology tsunami

Recalibrating our relationship with the digital age is at the heart of Hobsbawm’s new book The Simplicity Principle: Six Steps Towards Clarity in a Complex World. It sees her challenge businesses and individuals to hold back the technology tsunami and rediscover core principles of a truly productive workforce. 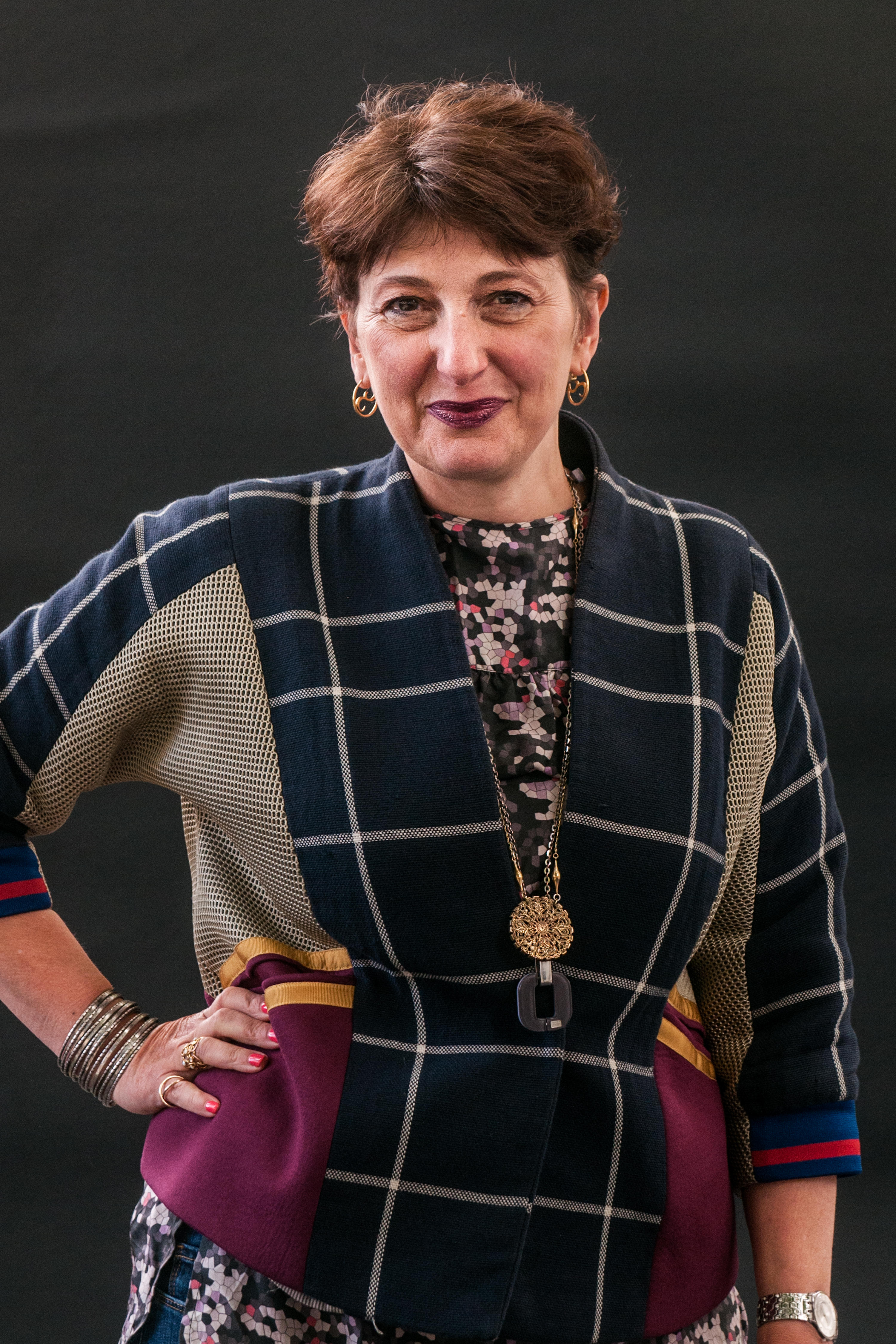 “Digital connectedness is affecting our attention, and multitasking is a myth as we are actually designed to monotask. So we have a choice: do we carry on saying that how we organise our lives is necessarily complex, and we should just get used to it? Or do we ask, ‘What if our guiding principle isn’t speed and scale and complexity, but simplicity?’”

If cutting back on complexity is the key to improving focus and boosting productivity, how can businesses throttle down for greater output? Hobsbawm believes that businesses have been looking in the wrong place.

She says, “Cutting through complexity is a priority for most businesses, and the productivity paradox can be solved – but not in the way that most have been attempting to, by getting more and more technology embedded in the lives of the humans who work for them. It doesn’t make sense because our cognitive limits aren’t changing, unlike the machines.”

Keeping up with technology as it streaks ahead is a one-sided race, and humans are more productive when we work with it in ways our brains prefer. That means not trying to process information at the speed of a computer – or answer the hundreds of emails arriving every day. So close down the multiple tabs on your browser, limit your notifications, disengage from your smartphone apps and breathe out.

“Neuroscience shows that for all our wonderful complexity humans are limited in what we can cope with emotionally and cognitively. In the 1950s, a psychologist called George Miller identified a cognitive limit of six or seven items that we can hold at any given time,” says Hobsbawm.

The book’s abiding principle then is to “keep it simple” and learn from nature. The framework is organised into six points, chosen to reflect the cognitive limit, strength and resilience of its abundant natural hexagonal forms, including the carbon atom and honeybee comb.

The “six sides” begin with clarity, a vital skill without which we feel overwhelmed – an overloaded brain is one that shuts down and becomes unproductive. Celebrating our neurodiversity and individuality emphasises the uniqueness each human possesses, including talents that machines lack, while resetting is the challenge to the always-on culture, a call to narrow the focus once more, to rest the mind and achieve a “reset” state.

Her passages on information overload, or epidemic of “infobesity” as Hobsbawm calls it, look at how what we consume mentally impacts our health every bit as much as what we consume physically. It discusses the working limits of memory.

Networks and time, and our new relationships to them, take in the opportunities of flexibility in work and greater connection in ways that feel manageable and visceral. Together they offer an antidote to “overwhelm”, and an effective way to structure daily life, teams or even an entire organisation.

For businesses concerned about the reality of pushing back on digital dominance, she makes a crucial distinction between the simple and the merely simplistic.

Research shows that if humans have autonomy and agency, they function much better

“Life is complex and often chaotic – it’s simplistic to say something can be solved easily when it’s multi-form,” she says. “Being ‘simplistic’ is about wishful thinking, but being simple is about saying there is always a clear set of decisions that need to be made and a clear set of options about when we do what we do, who does it, and how – and we shouldn’t be sucked into the complexity vortex. What we’ve been doing has not been working, therefore, what have we got to lose by doing it differently? Simplicity is sensible, and certainly much less of a risk than carrying on doing what we’ve done before.”

In the end the simplest principle of all may just be that humans aren’t automatons – and in our rush to outsource as much as possible to digital innovation, we should avoid also identifying with its complexity.

We need a working space and pace that leaves room for our unique skills and builds rhythms closer to nature than machines. In short, embracing a culture that is about getting the job done, even in a technological age – something Hobsbawm calls “new ways of old thinking”.

“Research shows that if humans have autonomy and agency, they function much better,” she says. “You cannot expect anyone to be a machine-based focused entity for the entire working day. What you can expect though is that 80% of the time people will feel engaged and sufficiently clear about what it is they’re being asked to do in order to do it well. That requires better leadership and better management.

The ‘simplicity principle’ says let’s re-engineer the way businesses are constructed to take in a simple human trait, which is, if you love what you do, you’re going to work better at it, and if you’re treated like a drone, you won’t.”

This article first appeared in the April 2020 issue of CA magazine.