Self Assessment filing – what’s your experience so far this year?

Charlotte Barbour reports on a brief survey of ICAS tax committees requesting feedback to take to HMRC to help inform discussions about work pressures and whether relaxations or penalty deferrals for Self Assessment tax return filing should be considered.

ICAS committee members were asked to give feedback on their current workload and experience regarding Self Assessment (SA) filing pressures, with a view to whether ICAS should be asking HMRC for any relaxations or assistance between now and the end of January 2022.

A broad summary of replies received to date indicates that most firms are in about the same position as they were last year or marginally behind. Given last year’s position (in comparison to normal years) and the current outlook predicted for the Omicron variant into January, there is some cause for concern about the pressures of meeting the filing deadline at the end of January.

The following comments give a sense of what member firms are experiencing.

ICAS tax staff meet regularly with HMRC, in a number of forums, and the above feedback has been shared with HMRC at the Representative Body Steering Group meeting in December.

The Representative Body Steering Group (RBSG) is the top level liaison forum, hosted by HMRC that engages with professional bodies, intermediaries, software developers and senior HMRC managers. It helps advise on strategic decisions about HMRC’s performance, including customer service, its digital strategy, and the impact of these on agents. 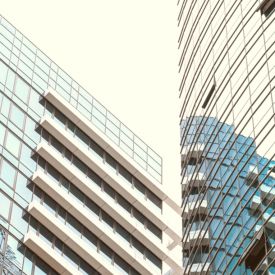