ICAS CEO Bruce Cartwright CA has written to HMRC regarding continuing COVID-19 impacts. The letter urges HMRC to announce that penalties will be automatically waived for up to any three-month delay in an annual tax return filing for those due between now and 30 June 2021.

Our latest letter, dated 14 January 2021, follows our letter sent to HMRC on 10 November. In this letter we raised the concerns of ICAS Members regarding forthcoming tax filing deadlines. We urged HMRC to waive late filing penalties in recognition that compliance with the normal filing deadlines would be difficult to achieve.

However, in HMRC’s response dated 18 December, it advised that late filing penalties would not be automatically waived.

We have received much feedback from ICAS Members regarding the pressures of coronavirus on their practices and on their client’s businesses which have intensified in the latest lockdown.

In view of the deterioration in circumstances since November, ICAS has requested that HMRC revisits its decision on waiving penalties.

HMRC advised in its letter of 18 December that penalties will be cancelled upon contacting them if late filing is because of the impact of the COVID-19 pandemic. However, ICAS highlights that any appeal process for late filing, even if automated, still needs to be undertaken for each late return. We consider it unnecessary and something that will simply add to the administrative and time pressures for all concerned.

We also highlight our concern that HMRC’s helplines continue to operate with restricted opening hours, and that agents’ priority access has not yet been restored.

HMRC has today responded to our latest letter.

HMRC continues to encourage timely filing and advises that late filing penalties will not be automatically waived. However, the letter states that no taxpayer or agent who is unable to submit a return by 31 January for reasons related to the pandemic should worry that a penalty will be payable. HMRC will also make the process of cancelling penalties as simple and easy as possible for all concerned. 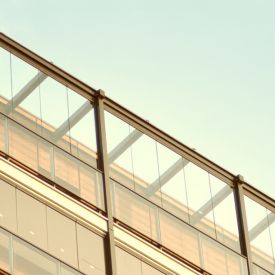 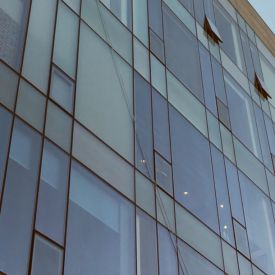