ICAS has received many queries from members in recent weeks about whether annually paid directors are eligible to claim furlough payments under the coronavirus job retention scheme (CJRS).

Even though the HM Treasury Direction was issued on 15 April 2020, it seemed that all was still not clear, and numerous discussions have subsequently taken place with HMRC policy teams on this matter.

The relevant instructions within the Direction are found at section 5 – “Qualifying Costs”:

(a) relate to an employee

(i) to whom the employer made a payment of earnings in the tax year 2019-20 which is shown in a return under Schedule A1 to the PAYE Regulations that is made on or before a day that is a relevant CJRS day,

(ii) in relation to whom the employer has not reported a date of cessation of employment on or before that date, and

The statement made by HMRC at around the same time as the direction was issued was: “those paid annually are eligible to claim, in the same way as employees who are paid more frequently, as long as they were notified to HMRC on an RTI submission on or before 19 March 2020”.

However, this threw up the question: what exactly is meant by “before” 19th March 2020?” Was this period restricted to an FPS submitted in the first 19 days of March 2020 only, or was it for the whole of 2019-20 as it seems to say in the Direction, or are directors who are paid annually on 31 March each year (so the last payment to these individuals would fall into 2018/19) included because the FPS was submitted “before” 19 March 2020?

Many employers were saying that they had called the helpline or engaged in webchat on the HMRC website and were being told that they could include directors who had been on an FPS at some time before 19 March, whereas others who were trying to claim furlough payments through the portal were having some claims accepted, whilst others were rejected in circumstances that were virtually identical.

We understand from HMRC that if a director who is paid annually appears on an FPS at any time from 6 April 2019 to 19 March 2020, and is being furloughed, a claim can be made for 80% of employer salary costs and minimum level pension contributions based on the last payment made to them.

Any directors who did not appear on an FPS during the period 6 April 2019 to 19 March 2020 – for example, those paid at the end of the 2018/19 tax year, are excluded from the scheme. This will be a disappointment to many directors earning annual salaries, but it is extremely unlikely that this stance will now change.

HMRC’s updated guidance on this matter is here and whilst this point is not specifically mentioned, ICAS has asked for clear and unambiguous guidance to be included in the next (7th) iteration of the guidance, which is expected this week. 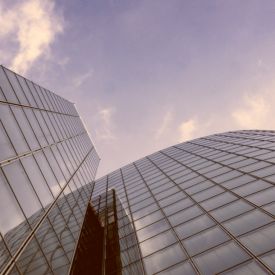 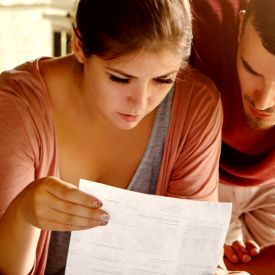