CJRS set to continue until March 2021

Justine Riccomini sets out the latest information relating to the extension to the Coronavirus Job Retention Scheme (CJRS) on 1 November 2020.

Just when we thought the Job Support Scheme (JSS) had been finalised and was ready to begin as a replacement for the CJRS on 1 November – guidance having been issued by HMRC on this as late as Friday 30 October 2020 – on Saturday evening, just as everyone was settling down to watch Halloween ‘Strictly’, the Prime Minister announced that there was to be a further, month-long lockdown in England from 5 November and the effect in Scotland, Wales and NI is not known at the time of writing. This was followed up on 5 November by a further announcement that the CJRS was to be extended until the end of March 2021.

The detail (or what we know so far)

What we know so far is that the CJRS will revert to the August 2020 iteration of the flexible CJRS – with the Government once again funding 80% of reference salaries capped at £2,500 a month, with employers paying the employer’s NICs and pension contributions. All UK employers will be eligible. We understand the 80% figure will not change during this time.

The relevant guidance and Directions will be issued as soon as possible.

What of the JSS?

Employers and agents are strongly advised to maintain a watching brief on events as they unfold. ICAS will provide updates as and when the information is released.

If you wish to contribute to the debate please email us at tax@icas.com or log on to CA Connect – the ICAS members’ discussion forum. 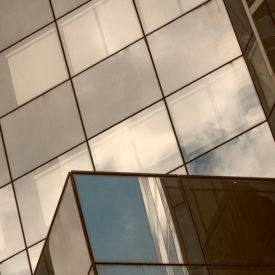