What next for sustainability reporting?

Anne Adrain summarises the latest moves by the IFRS Foundation Trustees to establish a new International Sustainability Standards Board (ISSB).

It is almost exactly one year since the IFRS Foundation Trustees (the Trustees) issued their initial consultation on whether there was a need and a demand for internationally recognised sustainability reporting standards and whether the Foundation should play a role in their development.

The feedback received by the Trustees indicated that there was support for the development of such standards and for the IFRS Foundation to play a role in their development.

Since then, the Trustees have wasted little time in setting things in motion for the creation of a new International Sustainability Standards Board (ISSB) responsible for the delivery of new, globally accepted, sustainability reporting standards.

The most recent consultation, issued by the Trustees in April 2021, sought feedback on proposed targeted amendments needed to the IFRS Foundation constitution to accommodate the new ISSB.

In the ICAS response to this consultation, we were generally supportive of many of the proposed amendments to the constitution although we highlighted some specific concerns. We recognise that The Trustees have set themselves an ambitious timeline and objective and recommend that, where possible, they should leverage on the existing intellectual capital that exists within the organisations currently active in the sustainability reporting landscape.

Of greater concern, however, is the apparent misalignment between the direction of the IFRS Foundation and that proposed across Europe in the Corporate Sustainability Reporting Directive (CSRD). The focus of the Foundation is to meet the needs of primary users, i.e. investors and other capital market participants. Whereas the proposed CSRD has a wider stakeholder focus. The Foundation has also restricted its initial activities to climate change, in recognition of the need for increased urgency, but the CSRD incorporates sustainability, or ESG, in its broadest sense i.e.

If the ultimate objective of the creation of globally accepted sustainability standards and greater harmonisation across the sustainability reporting landscape is to be realised, it is vital that the Foundation, and the proposed new ISSB, is engaged in constructive two-way dialogue with those leading other jurisdictional developments, particularly those emerging from the EU. This collaboration and cooperation should aim to ensure that the baseline standards produced are sufficiently robust to enable global adoption across jurisdictions on a consistent and comparable basis whilst introducing some flexibility to their adoption. Failure to do so may mean that the current, much criticised, fragmentation within the sustainability reporting landscape might continue to exist. 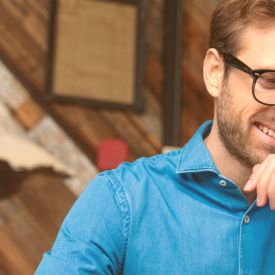 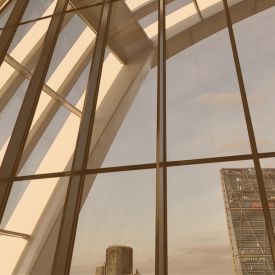