ISAE (UK) 3000 is a principles-based standard that is designed to be capable of being applied effectively to a broad range of subject matters. The requirements and guidance are included to cover both reasonable assurance and limited assurance engagements.

The FRC consultation on the adoption of ISAE (UK) 3000 proposed that the standard would become effective for assurance reports dated on or after 15 September 2020. They recognised this would only leave a short period of time after the finalised standards were issued, however, they have explained that application of the standard will be mandatory only if specific mandatory assurance reporting requirements are established by that date. Currently, there are no such assurance reporting requirements. However, having the standard ready and “effective” will help provide for any such specification (which may be later than 15 September 2020), where necessary, in a timely manner.

The adoption of ISAE 3000 in the UK is timely as the IAASB recently consulted on their draft guidance on Emerging External Reporting (EER) Assurance which is intended to assist practitioners in the application of ISAE 3000 to different forms of reporting. 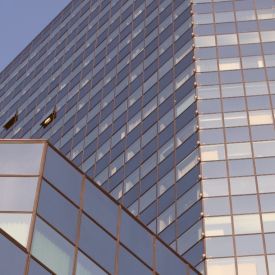