Electric vehicles and driverless vehicles: The chicken and the egg

Two revolutions are happening in the automotive industry: driverless vehicles (DV’s) and electric vehicles (EV’s). In this article, Matt McGeehan CA examines the interdependence between these two technologies and some of their potential impacts.

EV sales are rocketing; partly driven by sleek models such as the Tesla model S and the BMW i8. In the first quarter of 2018 year-on-year sales of EV’s more than doubled in China and sales in Norway were up 48%.

The EV revolution hasn’t changed how we drive and the human is still in charge. However, the DV revolution is upon us with Ford forecasting commercially available driverless cars by 2021.

DV’s are controlled by a combination of RADAR, LIDAR (light detection and ranging), Sat Nav, video and infrared sensors. All this data is controlled by processing units similar to those used in computer games. All of these technologies already exist and development now hinges on harnessing them for steering, braking and acceleration functions. As DV proponents point out, airliners are already DVs.

The word “driverless” is not an all or nothing choice. In fact, it’s a matter of degree and the Society of Automotive Engineers has developed five levels of autonomy as follows:

Level 3 has effectively been achieved and only legislation is preventing Audi from selling its Level 3 enabled A8 saloon in the UK. Even Ford’s promises for 2021 are essentially for a Level 4 DV.

However, there’s a good reason why development shouldn’t stop there. Humans stay alert when they drive. However, when asked to supervise rather than drive, we get distracted, our reactions slow down and there’s a real risk of falling asleep behind the wheel. Therefore Level 3 or 4 is often viewed as a kind of “cruise control plus” and so the march to Level 5 autonomy continues. 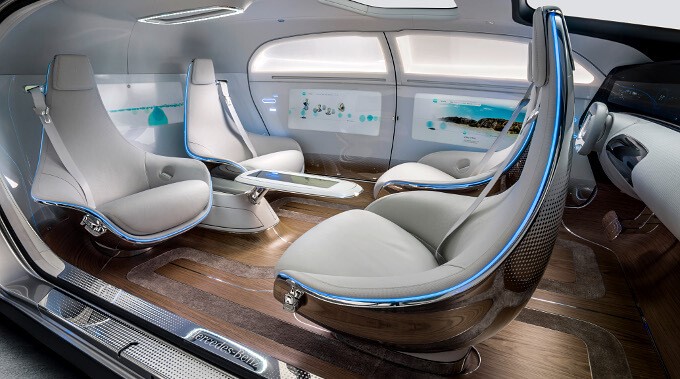 We love our cars and we love to drive. Most of us remember the thrill of passing our driving test and getting behind the wheel of our first car. However, there are many reasons to welcome DV’s.

Level 5 DV’s would have some major disadvantages.

Opinion about DV’s is divided. However, development is set to continue until we have some level of autonomous DV technology alongside the EV technology already on our streets. 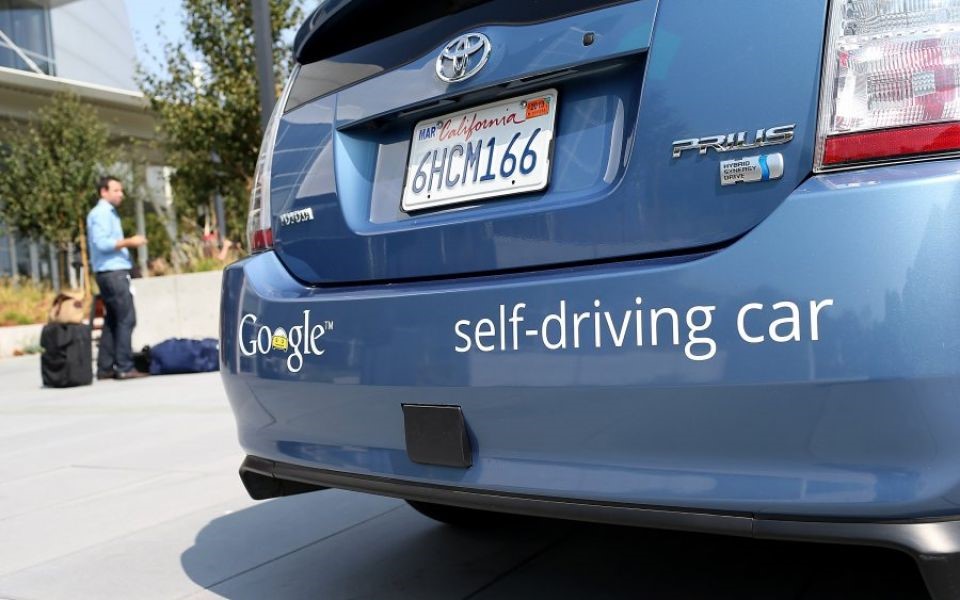 What comes first - the chicken or the egg?

Let’s look at the inter-dependency between EV and DV. We clearly don’t need DV technology to have EV’s. The EV revolution is already happening ahead of the development of DV technology.

However, there is more dependency in the other direction. To harness the full benefits of DV technology the EV revolution needs to be in place. EV’s are a necessary condition for the success of DV’s for the following reasons;

So, the EV revolution is the chicken which allows us to fully harvest the golden egg of DV technology.

The combination of EV and DV technology will undoubtedly change the way we travel. Indeed, as we climb the five autonomy levels, the verb “to drive” becomes increasingly redundant. The potential benefits could be significant. However, we must not ignore the environmental costs as well as the potential socio-economic impacts.