Influence the next edition of the Charities SORP by completing a short survey on smaller charities and their experience of preparing of annual accounts.

Power to Change, the Charities Aid Foundation and the Lloyds Bank Foundation have commissioned research to understand smaller UK charities’ experience of accounting requirements and guidance.

The research has been commissioned as part of the on-going Charities SORP Development Process which has been established to produce the SORP’s next edition. A revised edition of the Charities SORP is expected to be effective for reporting periods commencing on or after 1 January 2024. This will coincide with the next significant update of FRS 102: The Financial Reporting Standard applicable in the UK and the Republic of Ireland.

ICAS Head of Charities, Christine Scott, is convenor of one of two Professional and Technical Engagement Strands set up to support the Development Process.

The research funders wish to understand how existing requirements and guidance could be improved to better serve smaller UK charities, including accounting regulations, FRS 102 and the Charities SORP.

The research funders are seeking the views of:

For those advising smaller charities, the survey should take no longer than 15 minutes to complete.

There is slightly longer survey for those preparing accounts on behalf of a smaller charity they volunteer or work for which should take no longer than 20 minutes to complete.

If you are an ICAS Member with both adviser and trustee roles, the research team is particularly interested in your experience as an adviser.  Both surveys are open until 18 June.

More details about the survey

The focus of the survey is as follows: 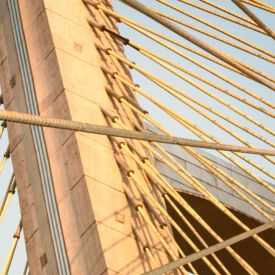 By Marie Gardner, Head of Research and Christine Scott, Head of Charities 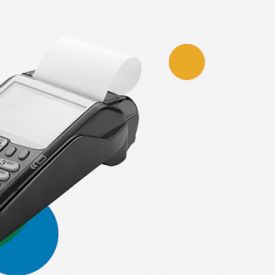 Key going concern considerations for charity trustees: between the covers of our guide

By Christine Scott, Head of Charities and Pensions and Colin Kerr, Chair of the ICAS Charities Panel