By Liz Duffy and Christine Scott

Through its Future programme, The Pensions Regulator (TPR) reviewed the cultural, structural and procedural aspects of its approach to the regulation of workplace pensions schemes. It now articulates its approach to regulation as “clearer, quicker, tougher”.

While TPR remains committed to working with schemes and employers to secure member benefits, it is  now using its existing compliance and enforcement powers more regularly, demonstrating its toughened stance.

TPR’s compliance and enforcement reports have evolved to highlight the breadth of the powers it has exercised in recent months. It now reports quarterly, for example, on the use of its powers to appoint trustees to schemes and to charge individuals with fraud for abuse of position.

In November 2019, a former charity chief executive pleaded guilty to removing more than £250,000 from the charity’s pension scheme. While the former chief awaits sentence, TPR is seeking a confiscation order to recover the funds.

TPR’s evolution as a regulator has led to a more co-ordinated and visible approach to working with the Financial Conduct Authority (FCA). TPR and the FCA launched their first joint strategy not much more than a year ago.

The joint strategy is a welcome response to a changed and changing pensions landscape and a more digital world. A shared focus on good pension outcomes has led to agreement between these two regulators on joint areas of focus and regulatory focus.

Delivery of the joint strategy will take time and one of the desired outcomes is for a seamless, secure and trusted consumer journey from pensions saving through to retirement.

The areas of focus from the joint strategy flow through TPR’s Corporate Plan for 2019–2022, as illustrated by the core risks identified and the six priority areas where TPR is targeting its staff resources.

High standards of trusteeship and good governance were a feature of a public consultation by TPR in 2019.  The ICAS Pensions Panel responded to the consultation. In our response we emphasised the importance of trustees reporting what they have done, not merely what they know.

Information on what trustees have achieved on behalf of scheme members would be of value to the members and this may be an aspect of governance and accountability that TPR may wish to explore further, including how to gather relevant data from schemes about the achievements of the trustees.

The outcome of the consultation is awaited.

In addition to TPR’s more robust use of its existing powers, new legal powers aimed at further strengthening its ability to deal with wrong-doing are in the pipeline.

The proposed new powers are set out in the Pensions Schemes Bill 2019 which was published shortly before the 12 December General Election was announced.  While this Bill has fallen, there is broad support for strengthening TPR across political parties so the delay is unlikely to be indefinite whatever the election outcome.

Details about the proposed new powers are set out below. 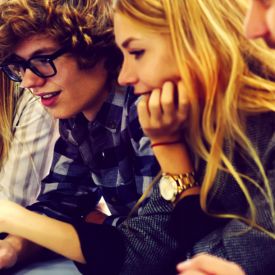 The pensions dashboard: architecture and delivery 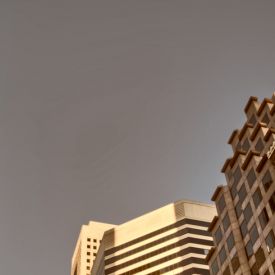 Pension de-risking: whose risk is it anyway?