For many charities, trading activities are either a core element of their charitable activities or an important source of funding.

What’s in the guide?

OSCR’s Charities and Trading Guide is aimed primarily at charity trustees with information on:

The guide identifies three categories of trading and summarises the tax and charity law implications of each:

While UK tax law applies to a charity’s trading activities, OSCR, in the course of exercising its functions, may take a view on whether an activity advances a charity’s purposes.

OSCR reminds trustees of their general duties as set out in the Charities and Trustee Investment (Scotland) Act 2005 to act in the best interests of their charity and emphasises that trustees must also be clear about the benefits that trading or setting up a trading subsidiary is expected to bring.

Other guidance on charities and trading

The guide is a useful summary for ICAS members who are trustees or who act for Scottish charities.  However, reference should also be made to the following HMRC guidance:

The HMRC guidance states that “Your charity is trading if it sells goods or service to customers” and goes on to cross-refer to guidance issued by the Charity Commission for England and Wales on Trustees Trading and Tax: how charities may lawfully trade (CC35). 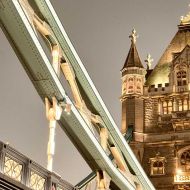 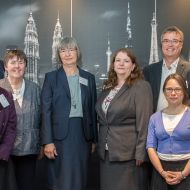