COVID and the common good 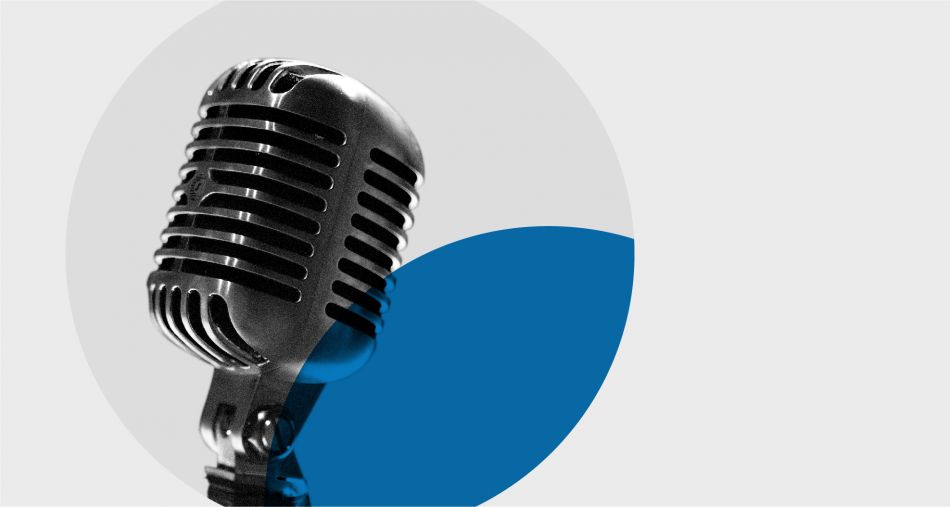 “There needs to be a public discussion exploring the role of tax in supporting public services and contributing to the common good,” writes Michelle Mullen in her latest article.

Last week, members of the ICAS Council held a strategy workshop on public trust and influence.  In preparing for the meeting, I was reflecting on all the policy plans we had made for 2020, and the new (and different) initiatives and policy work that ICAS has delivered since March.

ICAS has a strong heritage of developing considered thought leadership that looks around the corner, but none of us could have foreseen the events of the last six months. We too had to re-engineer the way we work, but the scale of ICAS means that we could react quickly and be proactive on the pertinent subjects that mattered. As a result, I believe that ICAS has shown it can be agile, adaptable and resilient. We have continued to influence policy reform at the highest levels, and delivered an unprecedented programme of Member support initiatives, sometimes from the kitchen table.

We have continued to influence policy reform at the highest levels, and delivered an unprecedented programme of Member support initiatives, sometimes from the kitchen table.

Our webinar programmes, Ask ICAS and ICAS Insights, have been viewed by more than 25% of the membership, with an average attendance of over 200 Members. We also hosted online events with the Scottish Government Cabinet Secretary for Finance and the Under Secretary of State for Scotland. Our engagement with UK and Scottish Government (and the specialist Advisory Group on Economic Recovery), has been both welcomed and well received. We have sat around a virtual table with HMRC in relation to the Coronavirus Job Retention Scheme and Self Employment Income Support Scheme, helping to iron out the unintended consequences and guidance. We also attended weekly meetings, at both government and department level, to shape the initial support initiatives.

None of this would have been possible without the trust and positive response from our Members, and the wider business community. As always, having the ability to tap into the heartbeat of business, through our membership, was invaluable. Whilst we often talk about the ICAS voice, our top priority over those first few weeks was to listen and then, armed with those views and insights, to use our voice (often behind closed doors) to shape and inform the policy propositions, or simply bring some clarity through guidance.

There is no doubt that the last six months have been extraordinarily interesting and fulfilling (not to mention busy). This feels like an appropriate time to reflect on what we have learned, and it appears to be a point of reflection for government too. Last week ICAS submitted detailed responses to the BEIS Super Inquiry on Post Pandemic Economic Growth, and the Scottish Parliament’s call for views on the impact of COVID-19 on the financial sustainability of local government in Scotland.

Now, more than ever, there needs to be a public discussion exploring the role of tax in supporting public services and contributing to the common good.

There is no doubt that the challenges aren’t over yet. The government support initiatives have provided a lifeline to business, but this support is not unlimited and, perhaps the most critical, the furlough scheme, is due to come to an end in October, unless extended. In our response to the BEIS Super Inquiry, we highlighted that transitioning away from the current support mechanisms would help business adapt to the changes over a timeframe, but depending on circumstances further targeted support measures may be required.

We know that the current bill for the COVID-19 support measures is sitting at over £190 billion, and no doubt this is a key consideration of the Treasury Committee inquiry in relation to tax after coronavirus. That brings me back nicely to the recent ICAS paper about the Future of Taxation in the UK, and the critical subject that we will need to grasp in the years ahead: tax and the common good.

Now, more than ever, there needs to be a public discussion exploring the role of tax in supporting public services and contributing to the common good. ICAS believes that government should facilitate this discussion through greater transparency about the link between raising tax revenues and paying for improved public services. Media reporting continues to concentrate on the need for taxes to be paid by large businesses and wealthy individuals, but the public debate should also cover how, and to what extent, everyone should contribute in order that we can continue to enjoy the services of a developed society. 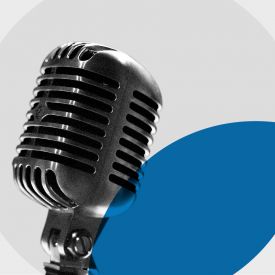