Ahead of CA Summit 2021, revisit the Learn Chapter of last year’s event which saw experts discuss key issues business professionals are facing, including the future of the City of London and trade negotiations between the US and UK. 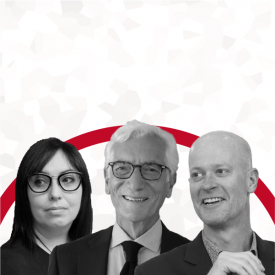 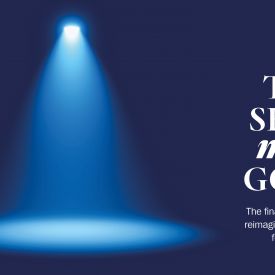