The ICAS Council oversees the effective management and direction of the ICAS' affairs.

Here you can learn more about:

The role of ICAS Council

Council is collectively responsible for the overall governance of ICAS and meets formally four times during the ICAS Presidential year – in May, September, December and March – with the following objectives:

The role of the Office Bearers

In addition to the responsibilities they hold in common with other members of Council, the Office Bearers also have the following duties:

The President's primary responsibilities are:

The ICAS Secretary is the ICAS equivalent of a company secretary and has the following areas of responsibility:

ICAS is committed to the maintenance of ethical standards and high standards of professional conduct from all its members.

The specific Code of Conduct sets out the standards of behaviour that Council Members are expected to adhere to and includes the Register of Interests. The Code is sent to all Members of ICAS Council on an annual basis. 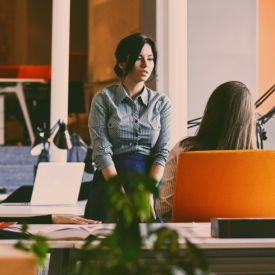 Learn about the composition of Council and meet the current members. 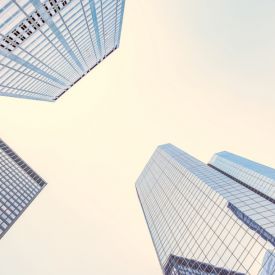 View the ICAS Council Register of Interests, part of our commitment to ethical standards of professional conduct.