Nominations for candidates for the 2021 elections to ICAS Council are now open and offer a great way for Members to help oversee the effective management and direction of the Institute’s affairs.

A great way to get involved

Taking up a role on Council is a great way to get involved with ICAS, helping to oversee the effective management and direction of the Institute’s affairs. This year there are three vacancies open for your nominations:

You can view the full details of all the vacancies here and in the February edition of your CA magazine.

Through sharing their ideas, experience and insight, Members play a vital role in enabling the achievement of both Council’s and ICAS’ strategic priorities. The broader the scope of that input, the better it represents the wider membership.

In fact, Council has the adoption, promotion and embedding of a culture of equality, diversity and inclusion at the top of its priorities – themes that are at the heart of all ICAS does, acting as a catalyst for change across the Institute and in the profession more generally.

Members of Council are required to attend four full-day meetings per year, which may require an overnight stay in Edinburgh (COVID-19 restrictions permitting). In addition, they are also expected to volunteer to join at least one ICAS Board or Committee when a vacancy for a Council member arises.

Mi-Voice, an independent election scrutineer, will be running the nominations process, the subsequent elections, and the AGM resolution voting, on behalf of ICAS.

If you'd like to consider standing for election, or would like to submit a nomination, please visit the dedicated ICAS nominations site to find out more: 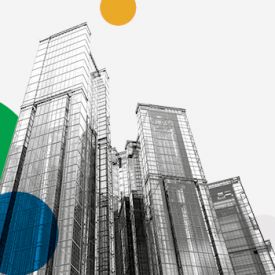 Read the notice of election.