The wait is almost over. ICAS’ Top 100 Young CAs will be announced in a few weeks.

The competition is our annual showcase of the best and brightest CAs, aged 35 and under, in the worlds of accounting, finance and business. As we’re preparing to announce this year’s inspiring young professionals, we have had a chat with three former Top Young CAs to find out more about their careers. 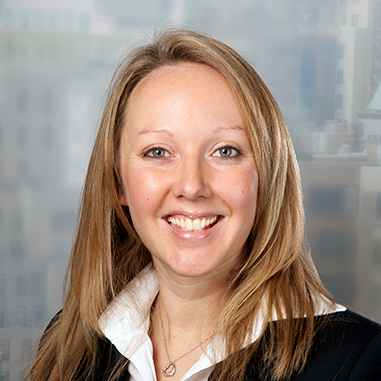 Sarah qualified as a CA in 2009 with EY in Newcastle. After 5 years in Newcastle she moved overseas to work with EY in Abu Dhabi in the United Arab Emirates where she held a senior leadership position and managed a third of the assurance practice and a team of approximately 50 staff. After over four years in the Middle East Sarah then moved to EY in New York in the United States where she joined the Wealth & Asset Management practice.

Sarah has always had a strong interest in sustainability and CSR, and therefore took every opportunity to embark upon assignments where she could put her skills to use on meaningful projects in emerging markets. This included spending three months volunteering as an accountant with an NGO in Pondicherry, India.

She also spent six months in West Africa on secondment to provide technical assistance in the implementation of a group finance function across seven countries for a portfolio company of an impact investing firm.

What did it mean to you to be named on the Top 100 Young CAs list?
I was really pleased to be named in the Top 100 Young CAs list back in 2017 and was delighted that my conviction in the importance of sustainability in financial services was recognised and valued. At that time, many firms were beginning to explore more sustainable forms of investing and the trend towards focusing on Environmental, Social and Governance (ESG) metrics in additional to financial reporting was gaining traction.

I’m now more convinced than ever that given the challenges we face as a planet, such as climate change and global pandemics, we cannot continue to measure our performance solely in monetary terms and it’s essential that we embed sustainability reporting into all businesses practices in order to truly understand the impact we’re having on our world, and ensure we preserve it for future generations.

How has your career changed since you were named on the list?
In 2017, after over a decade with EY I decided to leave the firm to pursue a Masters of Public Administration in Development Practice (MPA-DP) at the School of International Affairs (SIPA) at Columbia University in New York. This full-time, 2 year program allowed me to explore my interests in sustainability and international development in an academic context, and allowed me to gain hands-on experience researching the impact of climate change on rice production in Bangladesh, performing an impact evaluation of a sustainable sugar certification scheme in India, and advising on implementation of an agro-climatic information services system in Mali.

After graduating in 2019 I joined the Collaborative for Frontier Finance, a multi-stakeholder initiative that aims to increase access to capital for small and growing businesses in emerging markets, where I lead a network of capital providers investing in start-up and early stage businesses. 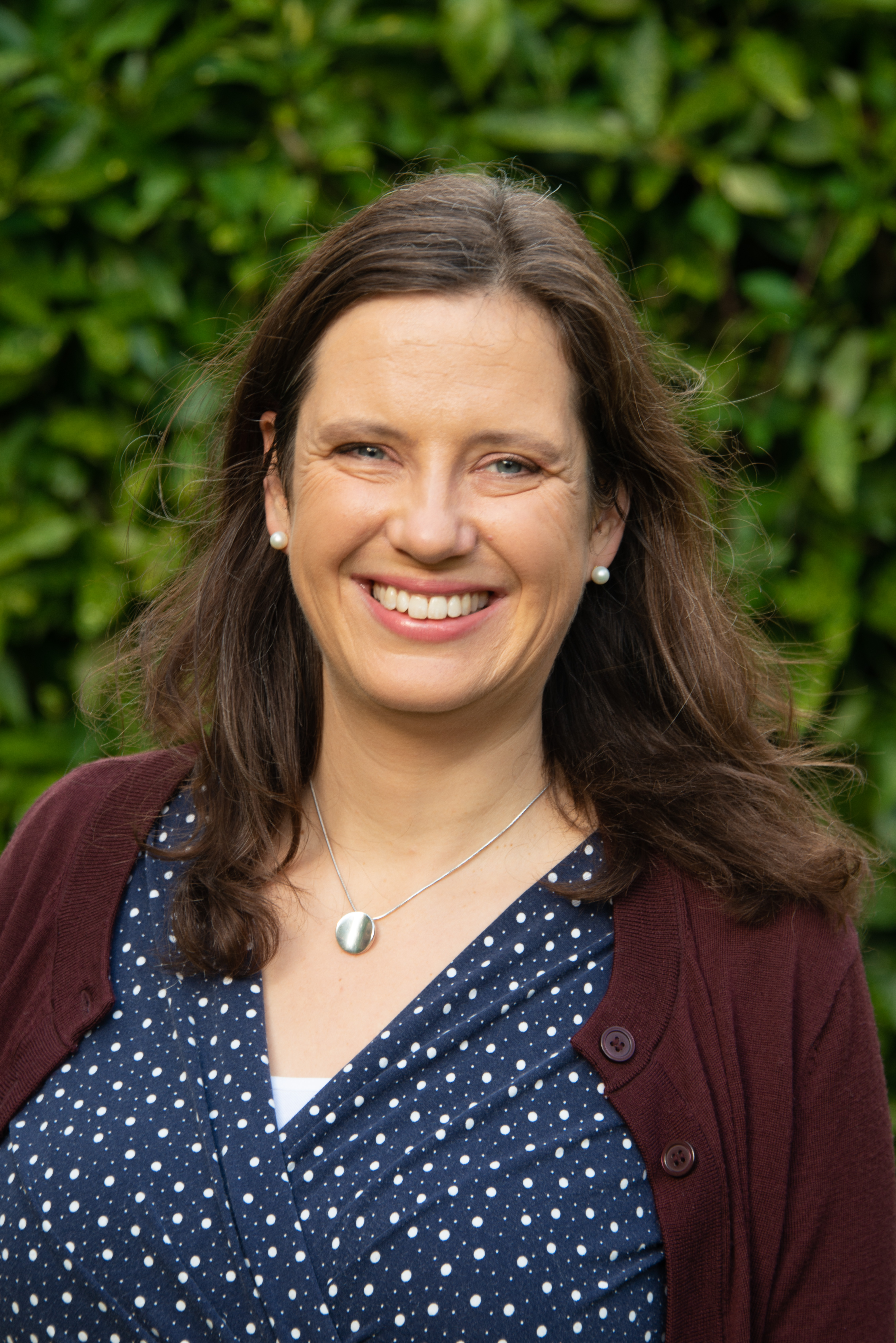 Helen started working at EY in their London audit practice in 2008, gaining her CA qualification through ICAS in 2011.

After six years at EY Helen spent a year living in Rwanda, working with entrepreneurs and small businesses through volunteering with African Entrepreneur Collective. While in Rwanda she met Falcon Coffees, an ethical green coffee trader based in the UK, and joined them as Financial Controller in 2015 before taking on the role as CFO in 2018.

The Top 100 event was held in the Leadenhall Building and was an amazing event. It was a great opportunity to meet a diverse, talented and interesting group of people and the speakers were inspirational. I will never forget the talk from One Young World founder Kate Robertson about the part that accountants can play in changing the world. I am still in touch with a number of people that I met on that day and it is great to know that there are other accountants making such a positive difference in the world.

How has your career changed since you were named on the list?
Using the example of the coffee supply chain, I entered the ICAS Sustainability Essay competition in 2018 and won the prize. Through this I was also able to join the Sustainability Panel for ICAS which I have sat on for two years and enjoy debating different aspects of sustainability with the rest of the panel!

I am still CFO at Falcon Coffees, but my job also encompasses a mixture of other areas including HR, Sustainability and Strategy. It's a varied role, especially at the moment, and it's definitely not boring! 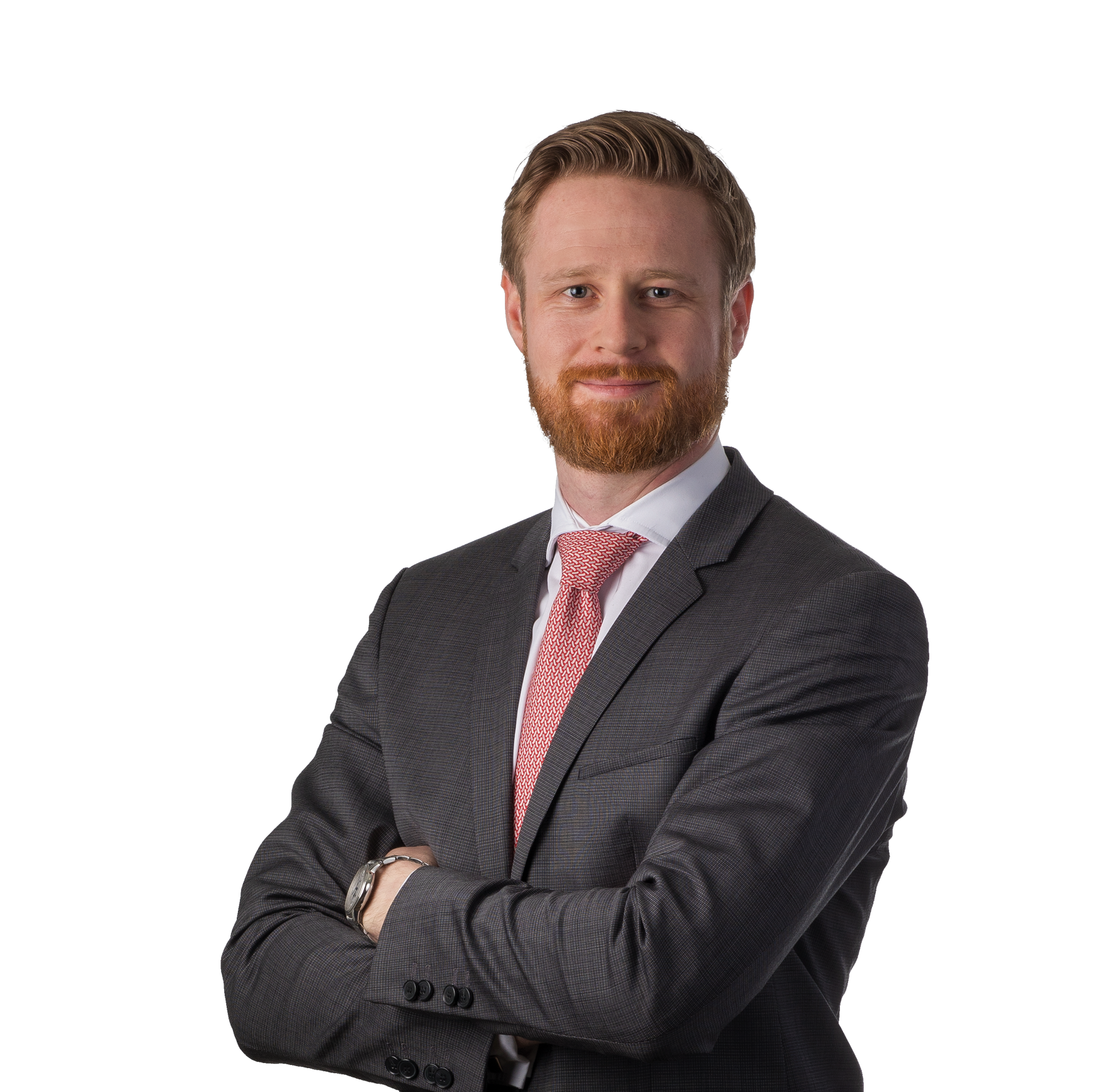 Alex studied Chemical Engineering at university but wanted to take on a more business orientated role. After joining Deloitte Glasgow’s graduate scheme, he qualified as a CA in 2014.

After a stint with Deloitte in London, Alex joined Clifford Chance three years ago. This was a great opportunity to build out an ERM function from a blank slate. They now have a well embedded process, focussing on linking risk to strategy and are looking to build out the function further with more data analytics and tech.

Alex has also spent time on the board at a North Kelvin Sports Development Group, a sports charity in Glasgow, helping to build their fundraising and financial management processes.

What did it mean to you to be named on the Top 100 Young CAs list?
I've taken a slightly different path to most CAs and gone into a much less finance focussed role. I think it's good that ICAS showcases that the CA qualification can take you down multiple routes and it meant a lot to be recognised as someone who's taken a different route with the qualification.

I felt very proud looking at what some of the other CAs on the list, and past winners, have achieved and feeling like I'm in their peer group.

Being acknowledged alongside my fellow CAs helped provide motivation to keep striving to achieve more and progress.

How has your CA qualification helped you throughout your career?
I think the CA really helps you stand out. It's very recognisable and regularly looked for in job adverts, even outside accounting and finance roles.

In particular, it's really helped me moving through roles which are not technical from a finance and accounting perspective. I'm now in a non-accounting, non-financial role but a lot of what I bring to that role is the scepticism and commercial logic that I gained through CA qualification. I'm able to easily have discussions with finance teams because of my CA.