Eleanor O’Neill speaks to 2016 One Young CA Dr Rimla Akhtar MBE about how the award brought her closer to ICAS.

Rimla has become a prominent figure within ICAS since first being featured in the 35 CAs under 35 2016 awards. She sits on the ICAS Council, has spoken at numerous events, and championed the ICAS Young Leaders Board to address the needs and expectations of Young CAs.

“The lasting experience and legacy of my time as One Young CA has been in contributing to the development of the organisation,” she said. “Winning the competition in 2016 refreshed and renewed my connection to ICAS and my fellow CAs.”

After working so hard to achieve my CA qualification, being recognised for living up to the high values of ICAS was a humbling experience.

Having been awarded an MBE in 2015 for her work championing equality in sport, named Sky Sports and Sunday Times Sportswoman of the Year in 2013 and included on the 2009 Muslim Women Power List, Rimla is certainly no stranger to receiving accolades. However, being named One Young CA was still a special occasion.

“This was the first award that I had received from within the profession. After working so hard to achieve my CA qualification, being recognised for living up to the high values of ICAS was a humbling experience,” Rimla explained.

“It’s strange to think that it has been nearly three years since the awards ceremony. I had the chance to meet a vibrant group of young CAs that evening and heard some fascinating insights into their journeys.

“We all felt extremely proud to be a part of that community. For me, being Proud to be a CA is all about that connection and pushing each other to be the best that we can be.” 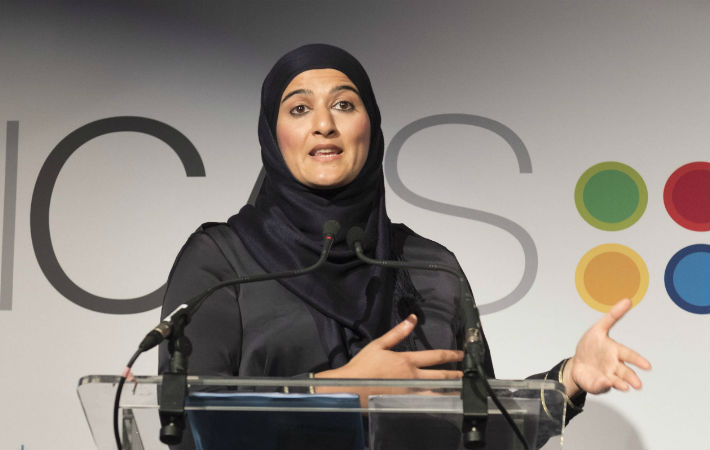 Today, Rimla continues to inspire through her work in the worlds of sport, equality and inclusion.

She is the Founder and Managing Director of RimJhim Consulting, which offers leadership development and diversity consultation to a broad range of businesses and organisations. For the past five years, Rimla has been an FA Councillor for The Football Association and in 2017 became a Trustee of equality champions Kick It Out.

Recently, she stepped down from her position as Chair of the Muslim Women's Sport Foundation (MWSF) after more than 13 years.

“It has been quite bittersweet to say goodbye to the Foundation,” she commented. “I became Chair around the same time that I began to pursue my CA qualification, and those skills undoubtedly helped me develop what was a small charity into an award-winning voice in the arena of sport inclusivity.”

Meeting the other One Young World delegates, having the platform to share, develop and amplify each other’s work is truly a unique and life-changing opportunity.

One of the stand-out moments of Rimla’s CA journey has been representing ICAS at the 2016 One Young World Summit in Ottawa, Canada.

“The sheer scale of One Young World and the huge rage of diverse people you get to meet and be inspired by is amazing,” she said. “It’s an experience I still carry with me. I came back feeling energised and refocused on creating the change I want to see in the world.

“Meeting the other delegates, having the platform to share, develop and amplify each other’s work is truly a unique and life-changing opportunity.”

For Young CAs aspiring to the 2019 Top Young CAs and One Young CA awards, Rimla had this advice: “Never stop learning, stay true to your intentions and be proud of what you have achieved.

“With the CA qualification, you have earned a strong skillset that can help all parts of society grow. Don’t be afraid to use it.” 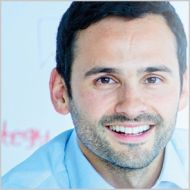 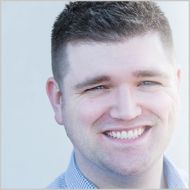