What makes a great leader? Is it how they think? It is how they act? Alex Burden speaks to leadership expert, Marshall Goldsmith, about triggers, discipline and how to change for the better.

After two minutes of chatting for the interview, it becomes clear as to why this affable and upbeat gentleman has accrued numerous plaudits and testimonials for his ability to engage and coach leaders.

Marshall is considered to be the number one thinker on leadership issues, not to mention writing number one bestsellers for the New York Times and Wall Street Journal.

The 12th president of the World Bank, Jim Yong Kim, remarked: “Marshall’s coaching invites leaders to focus relentlessly on their behaviour. The leader’s behaviour, as well as the team’s behaviour, become the basis for great results and continuous improvement. This will be key to success for the connected, global, knowledge-driven companies of the future.”

Marshall’s most recent publication, ‘Triggers: Sparking positive change and making it last’, outlines practical tools on how to become the person you want to be. It would be easy to cast this as just another self-help book, however, there is a reason that his advice is popular with the CEOs of global companies – it works.

Aside from being named the top executive coach by Inc. Magazine (pictured speaking at their Inc. 5000 business leaders' conference, above), the world’s most influential leadership thinker by Thinkers50, and receiving a lifetime achievement award for management education, Marshall has led an inspiring life.

Originally from the south-eastern state of Kentucky, he became interested in leadership concepts and the associated behaviours while completing his PhD in Organisational Behaviour; which Marshall added to his undergraduate degree in mathematics and economics, and an MBA. 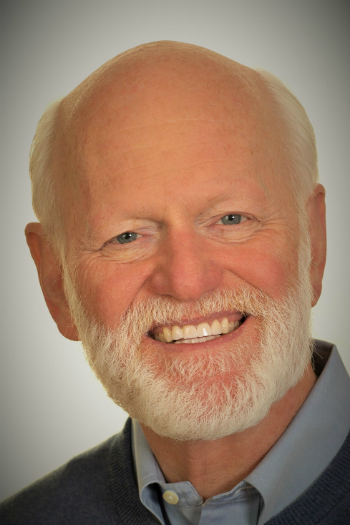 Marshall has written extensively on leadership concepts, self-improvement and dealing with associated behaviours, and firmly believes that everyone has the powers to become the person they desire to be - if they are willing to apply discipline.

“I’ve been the coach of the CEO of Ford, Pfizer, Glaxo, the president of the World Bank, the Mayo Clinic, Walmart; all kinds of fascinating people, and coaching is where I learn everything.

“My mission is to help successful leaders achieve positive and long-term change in behaviour.

"I interview everyone around the people I coach, and then I develop a profile.

"We reach an agreement as to what are the most important behaviours for them to become more effective as a leader and then I measure it get better.

“I don’t get paid if they don’t get better. It’s not judged by me or my client; it’s judged by everyone around my client.”

This approach means that there is no room for an individual to simply state an improvement; only their colleagues can determine if a positive change has been effected. Why doesn’t behavioural change always work, or stay ‘changed’?

"If you’re the CEO of the company I’m assuming you want everyone else to try to improve; well, the best thing you can do is let them watch you try to improve.” Marshall Goldsmith

“Well, it’s very hard to change behaviour. One thing I teach in the book ‘Triggers’, is something called the daily question process. It takes three to four minutes a day, it costs nothing and it will help you get better at almost anything.

“Everyone I work with is successful, and they’re successful because they do many things right, in spite of doing some things that are wrong. And I’ve never met anyone so wonderful that they have nothing on their ‘in spite of’ list.”

Marshall asserts why it is important for companies to commit to behavioural change in leadership: “Number one, for you to become a more effective leader, and number two, it’s important to be a role model. If you’re the CEO of the company I’m assuming you want everyone else to try to improve; well, the best thing you can do is let them watch you try to improve.”

Marshall recommends trying three “simple and practical tools” from his book to start you on your way to further success:

The wheel of change: a great model for planning what you want to be:

The six questions are a great model for engagement - people are happier and better at setting goals just from getting into the discipline of doing that every day:

Once you’ve decided how to further your success and individual goals for improvement using Marshall’s advice, see what would suit your next steps.

ICAS also provides a range of leadership courses for our members, tailored to the different ages and stages of your career.

MoralDNA is an online tool designed to help you understand your moral values and your preference towards making ‘good’ decisions and is free of charge. 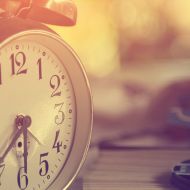 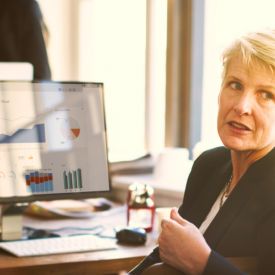 Training courses by date and location in Scotland