Bonus season may be under way for many companies and financial institutions, but a professional development expert says instant rewards are becoming less common.

With a large number of financial institutions and companies issuing bonuses at this time of year, a professional development expert said there is a growing move away from cash handouts.

Charles Cotton, of the Chartered Institute of Personnel and Development, said many of these bonuses and rewards will be tied up in more elaborate packages and require employee loyalty and consistent performance.

A poll by recruiter Marks Sattin suggested that accountants in the UK would share bonuses of up to £4bn this year, which was double the pot available last year.

However, Mr Cotton said that for many, the nature of these bonuses and incentives is changing.

The performance and reward adviser told the BBC: “Bonuses, especially in the financial sector, are less likely to be paid straight off in cash. They are now paid partly in shares, you don’t get them all in one go, you have to wait a number of years.

“Over that period, the amount can be reduced if your performance hasn’t proved to be adequate and it can even be clawed back from your bank account once you’ve been given that money, if it’s been shown that your performance targets weren’t met.”

Mr Cotton said the challenge for employers is to make sure staff see the value of incentives like share options.

“And it may be that you may end up having to give people more in long term incentives than if you actually gave them notes.”

The poll from recruiter Marks Sattin found that that the average bonus was expected to be £14,758, which equated to 22 per cent of salary. This was the highest bonus in monetary terms for five years. 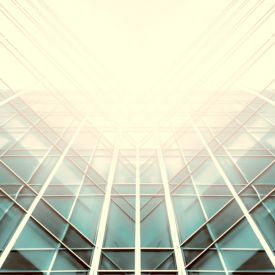 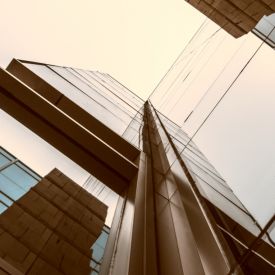 High performing HR in the world of finance